Turkish military reacts to claims it endangered US troops 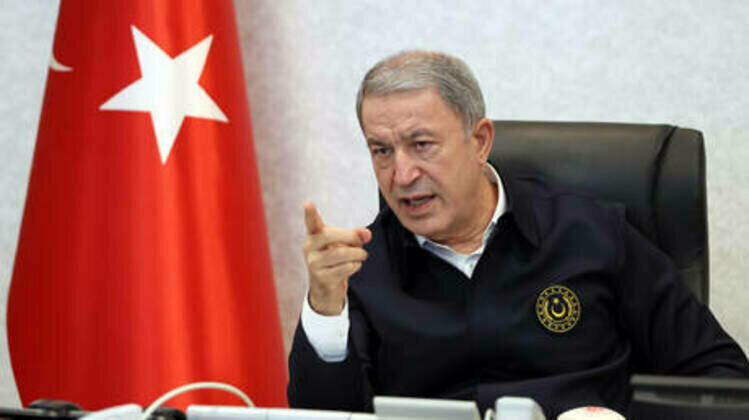 Putting at risk the lives of NATO allies is "out of the question," the defense minister said

Trkiye will not endanger the lives of its military allies during airstrikes on what it claims to be terrorist hideouts in northern Syria and Iraq, the NATO nation's defense minister has said. The Pentagon said that Ankara had "directly threatened the safety of US personnel" in Syria.

"It is out of the question for us to harm coalition forces or civilians. We have only one target, and that is terrorists," Hulusi Akar told journalists on Friday, as cited by Trkiye's Anadolu news agency. He was responding to a question about reports that the Turkish military bombed a US observation post this week.

The Pentagon stated on Wednesday that Turkish airstrikes "directly threatened" US troops working with "local partners" against the terrorist group Islamic State (IS, formerly ISIS). It warned that "uncoordinated military actions threaten Iraq's sovereignty" and urged immediate de-escalation to "ensure the safety and security of personnel on the ground committed to the defeat-ISIS mission."

The US claimed that the incident involved a Turkish airstrike that hit within 300 meters of American troops stationed near the city of Hasakah in Syria.

Since 2014, Trkiye has cooperated with the US and several other countries in the fight against the terrorist organization, which saw a meteoric rise in power in Syria and Iraq that year. IS is widely considered mostly suppressed now, but the US claims it needs to maintain a military presence in Syria - against the wishes of the Syrian government - to keep the group in check. Former US President Donald Trump acknowledged that the troops were there to protect the oil fields.

Ankara launched the cross-border Operation Claw-Sword this month after a bombing attack in Istanbul, which Turkish investigators blamed on "PKK/YPG terrorists." The PKK is a Trkiye-based Kurdish militant force that fought a decades-long guerrilla war against the government. The YPG is a Kurdish militia based in Syria, with which the US allied itself during the campaign against IS. Ankara maintains that the Kurdish forces that it is fighting in Trkiye, Syria, and Iraq are all part of the same terrorist organization.

The PKK, which is listed as a terrorist organization by Trkiye, the US and EU, denied any involvement in the Istanbul attack.

Akar reported in his Friday update that Turkish forces had killed 326 "terrorists" as part of the operation. President Recep Tayyip Erdogan indicated this week that the campaign may be extended with a ground component, stating that the operation was not limited to airstrikes.

Twitter Blue now available in India; Here's how much you need to pay for blue tick 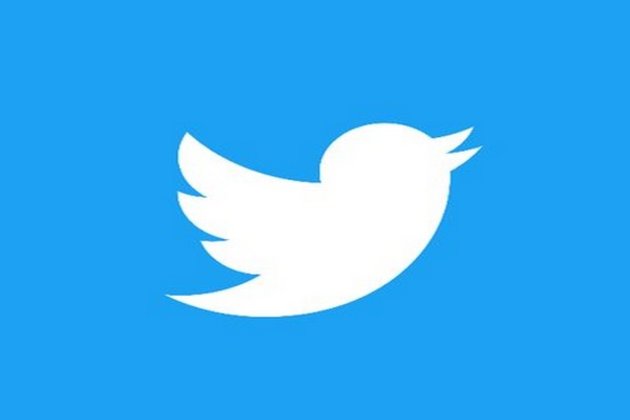