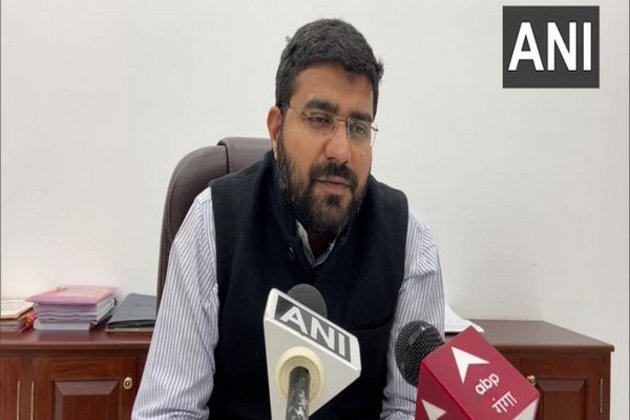 Meerut (Uttar Pradesh) [India], November 25 (ANI): While the dust has yet to settle on the offering of namaz at the Taj Mahal, a similar new case has come to light from Uttar Pradesh's Meerut, police sources said.

A government school in Meerut is alleged to have imparted Urdu lessons to students while making them pray in Urdu.

According to officials, the alleged incident took place Bahroda village in the Machhra development block of Meerut.

It is alleged that prayers were read in Urdu to students at a government-run school.

The officials alleged that Urdu training was also being given to the students at the school. The prayer was allegedly was captured by someone present there on his mobile phone and later uploaded on social media.

The viral video purportedly shows Muslim prayers being read at the school.

The police said the alleged incident sparked a stir "after this matter came to the fore".

The district administration has ordered a probe into the matter and has assured strict action.

District Magistrate of Meerut, Deepak Meena, said, "A video went viral showing an Urdu song sung during morning prayer at a government school in Meerut district. The official concerned visited the school made enquiries on the matter".

The DM further said, "A method has been prescribed for teaching and prayers at all the government schools and we will ensure that the same is being followed." (ANI)