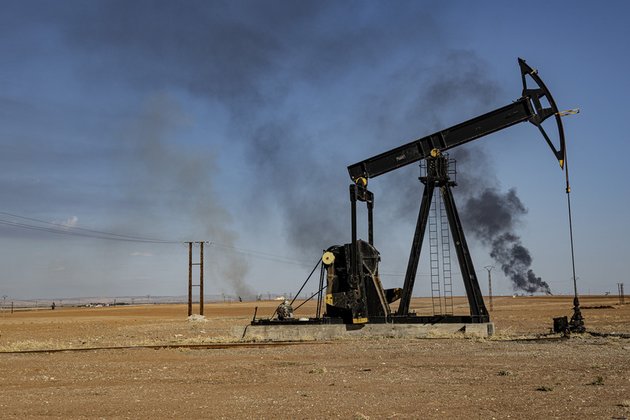 The Pentagon chastised T�rkiye for ?uncoordinated? actions in Syria

The US military has said that recent Turkish airstrikes in Syria "threatened the safety" of American soldiers, who are still illegally occupying part of the country.

A statement claimed that further escalations could compromise American objectives.

The Pentagon added that it is "deeply concerned" about rising hostilities in Syria, Iraq and Türkiye, noting that Ankara's strikes on Kurdish militia factions earlier this week risked harming US forces stationed in close proximity.

"Recent air strikes in Syria directly threatened the safety of US personnel who are working in Syria with local partners to defeat ISIS and maintain custody of more than ten thousand ISIS detainees," said Pentagon press secretary Patrick Ryder, adding that "This escalation threatens the Global Coalition to Defeat ISIS's years-long progress."

Just one day earlier, the White House voiced support for Türkiye's ongoing 'Claw-Sword' operation in Syria, with National Security Council spokesman John Kirby saying Ankara faces a "legitimate terrorist threat" from some Kurdish groups and has "every right" to defend itself. However, the endorsement was somewhat reluctant, as Kirby suggested the mission could "force a reaction" from US-backed Kurdish fighters, which might "constrain their ability to continue the fight against ISIS."

Though the Pentagon continued to recognize Ankara's "legitimate security concerns" on Wednesday, it also warned of "uncoordinated military actions" in Iraq - which, like Syria, shares a border with Türkiye - saying they undermine Baghdad's sovereignty. It urged for "immediate de-escalation" in the region to "ensure the safety and security of personnel on the ground."

Over 900 American soldiers remain in Syria, seven years after former president Barack Obama first approved the deployment which under Donald Trump openly morphed into an operation to "secure the oil fields." The US troops are embedded alongside the Kurdish-dominated Syrian Democratic Forces (SDF) militia, which has long served as Washington's main partner on the ground, despite repeated objections from Damascus, which has demanded an end to the unauthorized US troop presence.

Hostilities between Türkiye, a NATO member, and armed Kurdish groups, have endured for decades, with periodic bouts of violence erupting since the 1970s. Ankara blamed Kurdish factions for the November 13 bomb attack in Istanbul, which claimed the lives of six people and wounded 81 more.

Since Sunday, Ankara has carried out a series of air and artillery strikes against targets linked to the Kurdistan Workers Party (PKK) and the YPG, which it considers to be terrorist organizations. Türkiye claims to have eliminated as many as 254 militants and hit 471 "terrorist" targets in Syria and Iraq.

President Recep Tayyip Erdogan warned on Wednesday that the air raids were "just the beginning" and the country may soon launch a ground offensive into Kurdish-controlled areas. Erdogan, however, reassured the Iraqi and Syrian governments that Ankara's operation is not a challenge to their sovereignty or territorial integrity, and stressed that the aim of the operation is to protect the security of Türkiye. 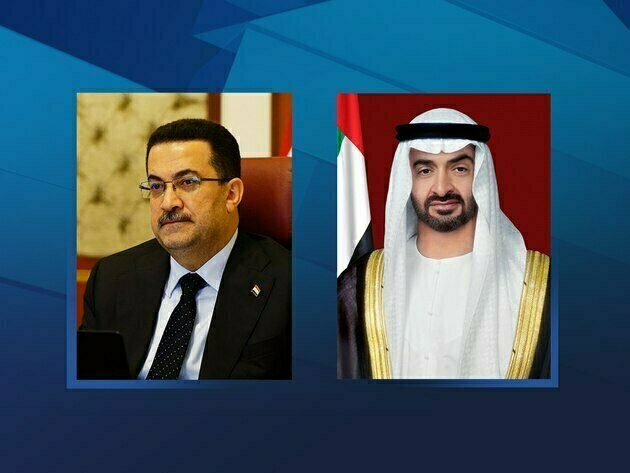