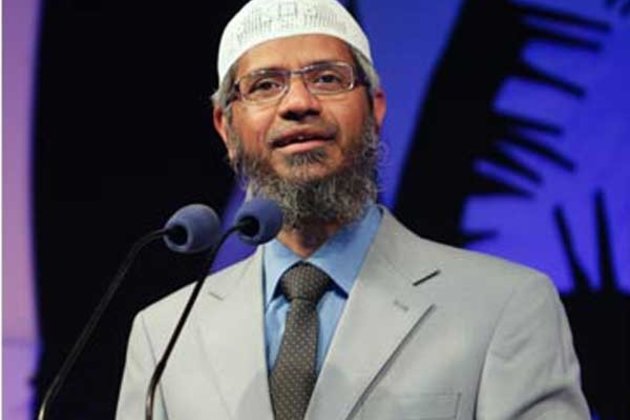 New Delhi [India], November 24 (ANI): Qatar has conveyed that no invitation was extended to Indian fugitive Zakir Naik to attend the FIFA World Cup and his being wanted in India has been raised with Qatar government.

"The issue of Zakir Naik being wanted has been raised with Qatar. Qatar has told India that no invitation was extended to Zakir Naik to attend the FIFA World Cup 2022," Ministry of External Affairs spokesperson said at weekly media briefing on Thursday.

Some media reports had said that Qatar, which is hosting the FIFA World Cup, has invited Zakir Naik to deliver Islamic sermons.

Bagchi said the issue of Zakir Naik's extradition has also been raised with the Malaysian government.

Naik fled to Malaysia in 2016, just before the National Investigation Agency started a probe against him.

Naik is accused of promoting hate, and disharmony, and his speeches are seen as objectionable as he has been extolling known terrorists promoting conversion and terrorism. (ANI)