JERUSALEM -- Israel's police were boosting forces throughout Jerusalem on Wednesday after twin blasts shook the city, killing an Israeli-Canadian teenager and injuring at least 18 others.

The blasts were caused by explosive devices, according to a statement issued by the police. One of them went off at a busy bus stop near the entrance of the city during the morning rush hour while the second device exploded about half an hour later at another bus station in Ramot, a settlement neighborhood in northern Jerusalem. (Israel-Security Forces-Twin Blasts)

"Our determination to secure all our southern borders - from (provinces of) Hatay to Hakkari - with a security strip is stronger today than ever before. We have already formed part of this strip with cross-border operations," Erdogan told lawmakers at the parliament. (Türkiye-Northern Syria-Security Strip)

BAGHDAD -- The Iraqi Ministry of Foreign Affairs said Wednesday that the negotiations between Saudi Arabia and Iran have moved from the security to the diplomatic track and the talks previously held in Iraq will continue.

The ministry's spokesman Ahmed al-Sahaf told the official Iraqi News Agency (INA) that it's important to resolve differing points of view and outstanding issues between the two sides in a way that meets "the interests of each party and interests at the regional level." (Iraq-Saudi Arabia-Iran-talks)

DAMASCUS -- Syria and Belarus signed multiple cooperation agreements here on Wednesday and agreed to enhance cooperation in the face of mutual challenges, such as unilateral economic sanctions, the Syrian cabinet said in a press release.

Earlier in the day, Syrian Prime Minister Hussein Arnous met with his visiting Belarusian counterpart Roman Golovchenko in Damascus, during which they discussed economic ties, including strengthening trade and cooperation in the fields of energy, transport, education and culture, as well as the contribution of Belarusian businesses to Syria's reconstruction. (Syria-Belarus-Cooperation) 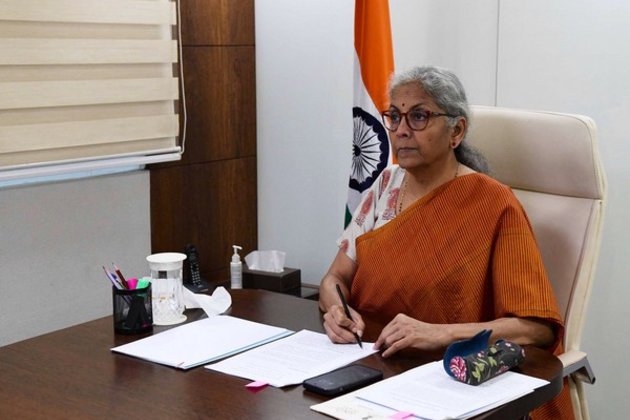