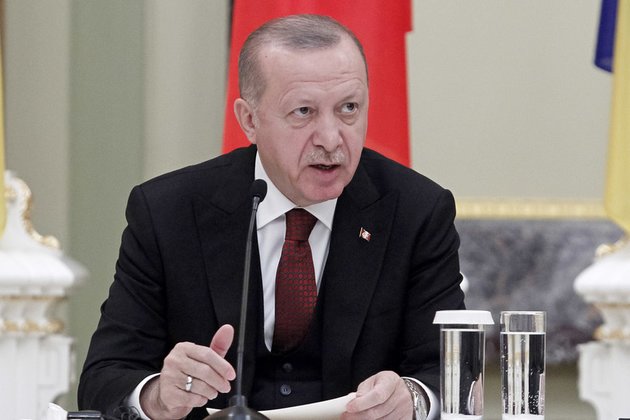 Türkiye's air operations in northern Iraq and Syria are "just the beginning" and the country may soon launch a ground offensive into Kurdish-controlled areas of Syria, President Recep Tayyip Erdogan said on Wednesday.

In an address to ruling party lawmakers in parliament, Erdogan said Türkiye is determined to "close down all of our southern borders... with a security corridor that will prevent the possibility of attacks on our country."

He said the ground incursion will begin "at the most convenient time for us," and will target the regions of Tel Rifaat, Mambij and Kobani, which he called "sources of trouble."

Erdogan also reassured the Iraqi and Syrian governments that Ankara's operation is not a challenge to their sovereignty or territorial integrity, and stressed that the aim of the operation is to protect the security of Türkiye. If those countries "cannot fulfill the requirements of the agreement, we have the right to take care of it ourselves," he warned.

Retaliatory raids have escalated along the Turkish-Syrian border in recent days, with Ankara carrying out a series of air and artillery strikes against targets linked to the Kurdistan Workers Party (PKK) and the YPG, which it considers to be terrorist organizations and blames for the November 13 bomb attack in Istanbul, which claimed the lives of six people and wounded 81 more.

Russia has called on Türkiye to avoid escalating tensions in the region and refrain from using "excessive force" on Syrian territory. Moscow has also stated it is willing to work with all interested parties to find a peaceful solution to the "Kurdish issue."

Washington, meanwhile, has acknowledged Türkiye's right to defend itself but has conceded that Ankara's 'Claw-Sword' operation could provoke a reaction from the US-backed Syrian Democratic Forces militia, the bulk of which is made up of Kurdish fighters, and hinder their ability to fight against Islamic State (formerly ISIS) terrorists.

So far, Türkiye claims to have eliminated as many as 254 militants and hit 471 "terrorist" targets in Syria and Iraq since the air operation was launched over the weekend.

US dismisses lawsuit against Saudi crown prince over Khashoggi killing 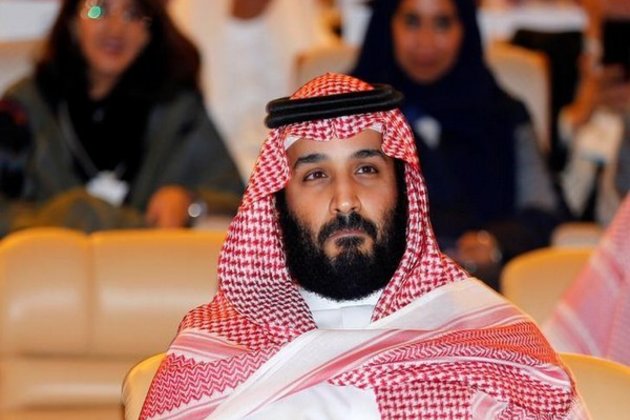 Washington [US], December 7 (ANI): A US judge, on Tuesday (local time) dismissed the lawsuit against Saudi Arabia's crown prince ... 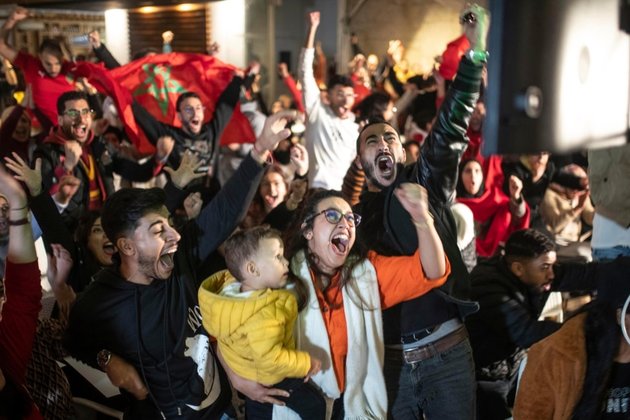 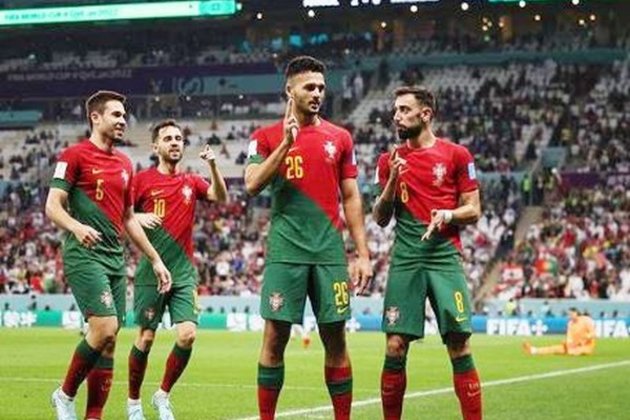