No one knows what's really happening in Ukraine here's why 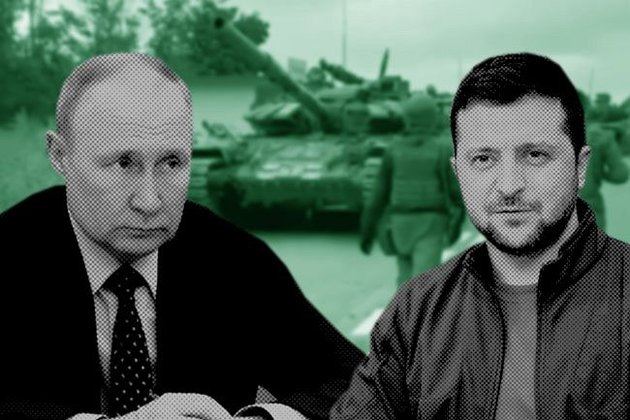 As in all wars, truth has been the first casualty in Ukraine, as Alan Austin reports.

RUSSIAN SOLDIERS are fleeing from the battlefield in despair and disarray, flinging away their weapons as they run home to their mothers. No, wait... the Russians have strategically withdrawn a short distance and are regrouping for their next crushing offensive, which will be at a time of their choosing.

So which is it? Both scenarios were confidently reported last week by observers who claim to be describing events accurately.

Scores of news outlets, government agencies, private security analysts and bedroom bloggers have established strong and dedicated audiences with their daily - and in some cases hourly - updates of the war in Ukraine.

They use coloured maps, screenshots of official documents and quotes from global authorities, all exuding confidence that their analysis is right. But as the following reports on Ukraine's recent Kharkiv offensive illustrate, their observations are vastly divergent.

For decades, propaganda has steered the course of the mass media's narrative, dominated by the needs of state and corporate power.

We have offered unlimited visas to Ukrainian refugees, but 700,000 displaced Afghans do not get the same treatment. So much for respect for human rights in democratic Australia.

Russia may defeat Ukraine - but at incalculable human cost

It is 187 days since Russia invaded Ukraine, ostensibly to 'liberate' the eastern Donbas regions. Alan Austin assesses the cost of lives - so far.

Scott Ritter came to prominence as a UN weapons inspector in Iraq in the 1990s and later as a critic of U.S. foreign policy.

EXCLUSIVE: Inside the war on Ukraine

This personal account by frontline Australian photojournalist Bryce Wilson shares friends and colleagues' experiences of war in Ukraine as it unfolds.

Other pro-Russian commentators are Gonzalo Lira, former journalist for Russian television Semyon Pegov and many others in the Russian language.

These are relatively few.

Alexander Mercouris of The Duran community and YouTube presence seems to have contacts in both the Russian and Ukrainian administrations:

So we have a smorgasbord of analysts from which to choose. Clearly, the more we access the better will be our understanding. The old adage "question everything, believe nothing" seems apt.

Alan Austin is an Independent Australia columnist and freelance journalist. You can follow him on Twitter @alanaustin001.

Understanding the war in Ukraine

The war between Russia and Ukraine began long before 24 February 2022, the date provided for the beginning of the Russian invasion. 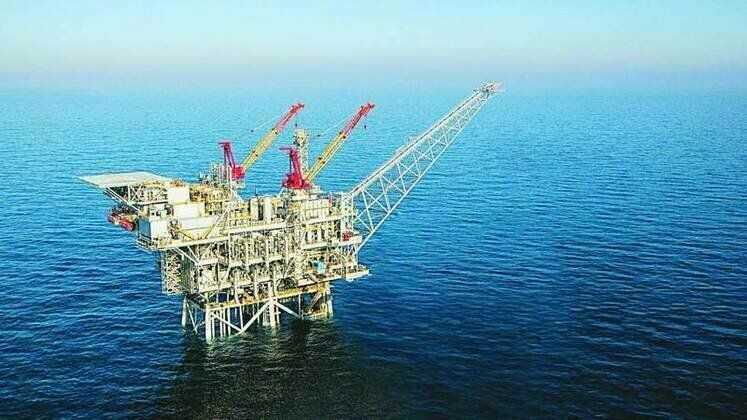 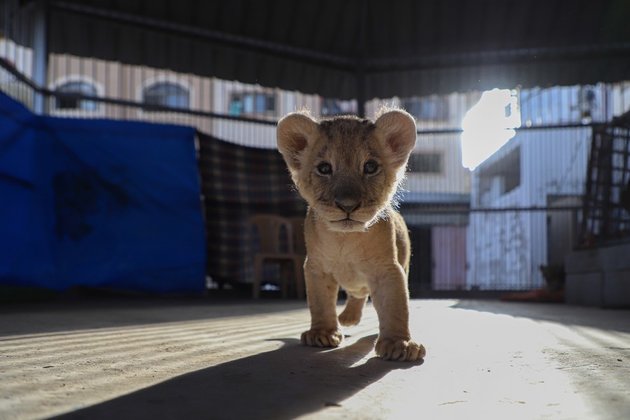 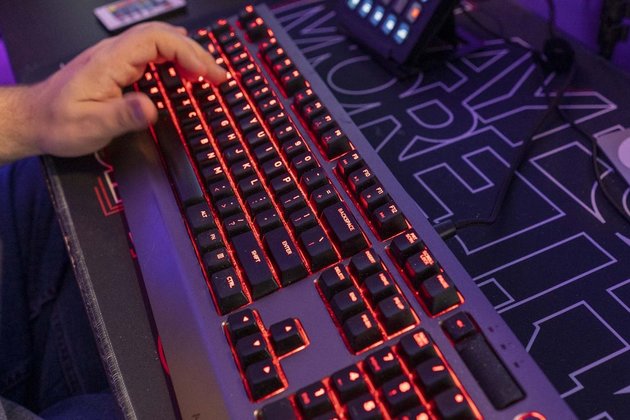 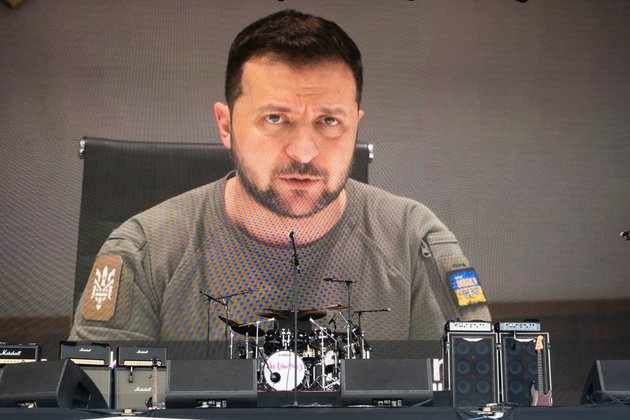