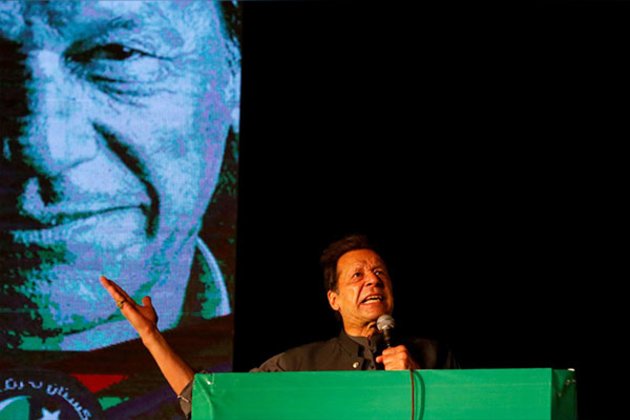 Islamabad [Pakistan], August 4 (ANI): A day after the announcement of the verdict by the Election Commission of Pakistan in the prohibited funding case, Imran Khan's Party Tehreek-i-Insaf (PTI) on Wednesday moved a reference before the Supreme Judicial Council against Chief Election Commissioner Sikandar Sultan Raja, according to the local media reports.

The reference, which was moved through Babar Awan, pleaded with the SJC to order the CEC's removal on the account of the "commission of continuous and deliberate misconduct," reported Dawn.

A delegation from the Pakistan Democratic Movement (PDM) allegedly met with the CEC and four other ECP members on July 29 in order to "pressurize" him into announcing the verdict in the prohibited funding case. As a result of the meeting, the Election Commission decided to announce the results on August 2, added the reference and as reported by Dawn.

Contending the ECP decision as illegal, unlawful and coram non judice (a proceeding not before a judge), the PTI will challenge the order in court, the reference added.

The reference further argued the CEC had violated the ECP's code of conduct and failed to fulfil its constitutional obligations.

The PTI said that the chief election commissioner is subject to the same code of conduct as judges of the superior judiciary, and high court judges are forbidden from discussing ongoing cases with anyone or any institution.

"The CEC must be removed from one of the most respectable and sacred constitutional posts," the reference said and reported Dawn.

The Election Commission of Pakistan (ECP), in its verdict on the "prohibited funding" case, on Tuesday, said that Pakistan Tehreek-e-Insaf had received the prohibited funds and issued a show-cause notice to PTI.

The Commission found that the donations were taken from 34 countries in fundraising events. These included America, Australia, and the UAE, Geo News reported.

The ECP also said that the PTI has taken funds from an American businessman.

In its verdict, the ECP observed the 'unknown accounts' and said that hiding accounts are a "violation of the Constitution".

The decision to announce the verdict comes after a Financial Times expose revealed that the PTI received funding from Wootton Cricket Club belonging to Abraaj founder Arif Naqvi. The funds were generated through a charity match and an Arab personality also pitched in a large sum of money.

The funds were generated through a charity match and an Arab personality also pitched in a large sum of money, reported Geo News.

The FT report provided ammunition to the Pakistan Democratic Movement (PDM), and they demanded an early announcement of the verdict.

Earlier, ECP officials, on the condition of anonymity, told Daily Jang that the election commission would announce the foreign funding verdict during the first week of August.

The PTI hid funds worth millions of rupees from the ECP, the report of an ECP scrutiny committee probing the party's funds revealed on January 4, reported Geo News.

The report stated that the PTI provided "false information" regarding the party's funding to the ECP. It said that the State Bank of Pakistan (SBP's) bank statement revealed that the party had received Rs 1.64 billion in funding.

According to the report, the party did not disclose funding worth more than Rs 310 million to the ECP.

The scrutiny committee was formed in 2019 to audit foreign funding received by the PTI. (ANI) 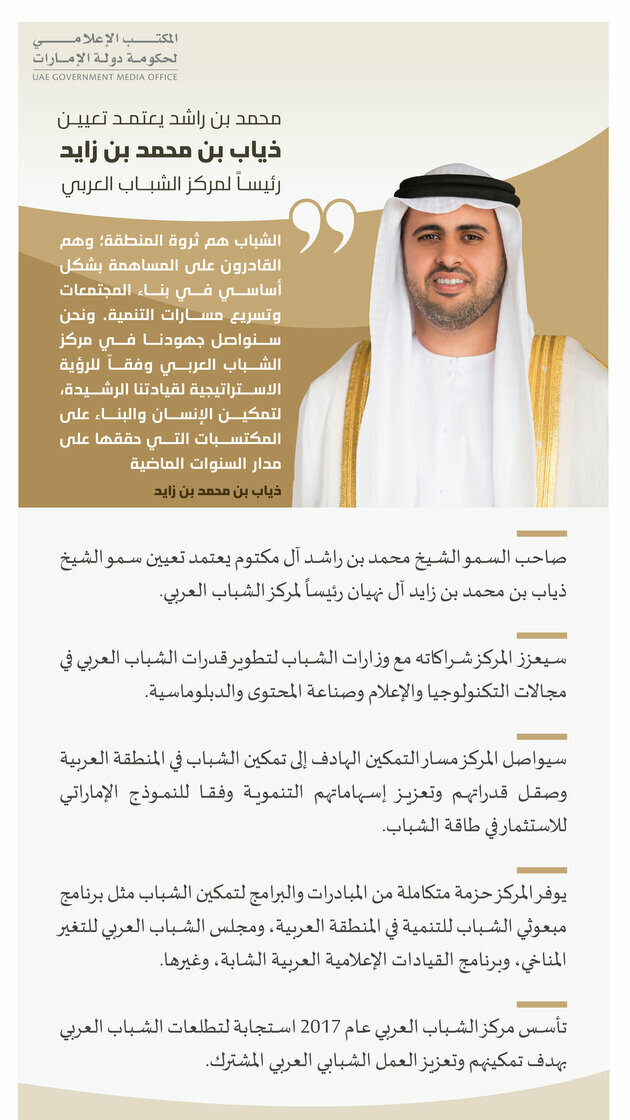