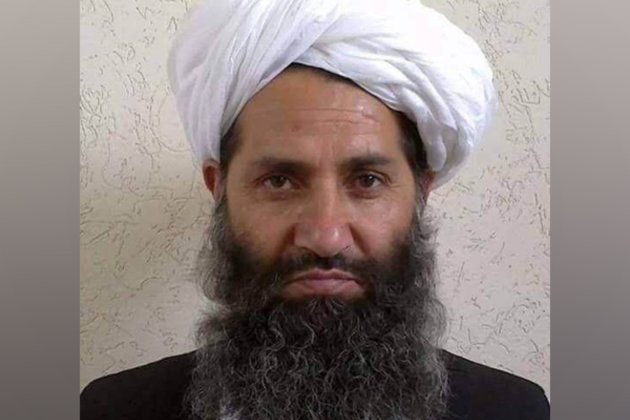 A total of 3,000 clerics and elders are attending the assembly to rubber-stamp Taliban rule, Bol News reported.

The media has not been permitted to cover the incident, but according to sources, several topics including education of girls will be discussed during the assembly.

Taliban's deputy spokesperson Bilal Karimi in a tweet on Friday said that Akhundzada has "entered the assembly hall." Akhundzada has rarely been videotaped or photographed in public since the Taliban's return to power in August.

Earlier, several clerics and civil rights activists said that the gathering of Islamic scholars should be inclusive.

Many politicians and residents have asked the Taliban to invite women as well as representatives from all Afghan ethnic groups for the gathering (Loya Jirga) of Islamic scholars to be held today.

The participants at a gathering on Tuesday called women's inclusion in the Loya Jirga "important" and said that the gathering will be meaningless if women were not included.

However, on Wednesday, the deputy Prime Minister of the Taliban, Mawlawi Abdul Salam Hanafi announced that the meeting will convene without the participation of women.

On being asked whether women could become a part of the assembly, deputy minister Hanafi responded that male delegates would speak on their behalf.

According to Khaama Press, the senior Taliban official stated that the assembly was called at the Ulema's request and the Taliban organized it so that they could talk over a variety of topics, like Islamic regime, national unity, and the improvement of economic and social affairs.

However, civil societies have strongly condemned the decision and have called the gathering illegitimate in absence of women.

Taliban has suspended the secondary education of girls and enforced a strict form of Hijab.

They also provide no opportunities for Afghan women to participate in political and public life, to fit the pattern of absolute gender segregation that is aimed at making women invisible in society.

Away from the urban areas, women and girls are not allowed to move out on the streets or travel without a male family member accompanying them.

Unrecognized by most of the international community, the Taliban-led government has committed to disrespecting the human rights of women. The atrocities of the Taliban against Afghan women have been on an incessant surge since the organization seized power in Afghanistan in August last year, banning young girls and women of humanitarian rights. (ANI)