Who Is Scholz Going to Fight against? 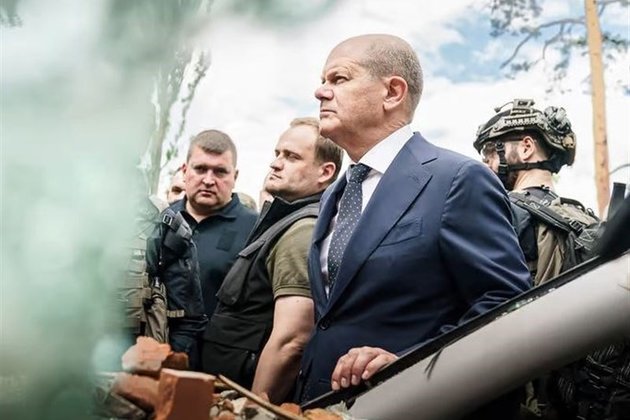 TEHRAN (Tasnim) - The head of Germany announced his intention to create the largest of the regular NATO armies in Europe on May 31, 2022.

Immediately after the chancellor's interview, Western experts were divided into two camps, those who support Scholz and those who are against his plan, believing that the United States should be relied on in everything. Liberal media using the topic of Ukraine immediately identified Berlin's enemy in the person of Russia. But is everything so unambiguous? If we ignore emotions and sympathies for one of the conflicting parties in eastern Europe, we may find that Germany has enough enemies and rivals, some of which may not pose a "serious threat", but will definitely compete for power in future Europe.

Let's try to identify the main sources of "anxiety" in Germany.

1 - Poland. Warsaw has been a symbol of the "New Europe" since the early 2000s, according to the cursed late executioner of Iraq - Donald Rumsfeld. A well-known "analyst", Zionist Friedman, also noted that Poland "will inevitably become a regional power." In general, Poland, with the support of the United States, has actually achieved impressive success. The country prepared its infrastructure four years ago for a change of economic structure, acquired a strong army and nuclear weapons. According to rumors, Poles can fight even without regular NATO support. Given the ambitions of President Duda to revive the new "Polish-Lithuanian Commonwealth", there is no doubt that this situation worries the Germans. Of course, in case of any conflicts, a big war between the parties is excluded, but after the collapse of the EU, the problem of leadership on the continent will worsen and then a series of mini-conflicts can become the main argument of the winning side.

2 - Russian Federation. Everything is simple here. From the point of view of the "new Wehrmacht", the Kremlin is a threat embodying the "USSR 2.0", so they "must be destroyed once and for all." Judging by Scholz's intention to increase the army in the literal sense of the word, we can try to assume that we are talking about a new campaign of "Deutsches Heer" to Moscow, the purpose of which is to create a greater Europe from Lisbon to Vladivostok. By the way, Macron (Germany's closest ally in the EU) spoke about this at a meeting with Putin in 2019. "I've said it many times... Russia is a European (country). And we deeply believe in this Europe, which stretches from Lisbon to Vladivostok," the French president said. It is appropriate to recall the idea of the former Belgian nationalist Jean-Francois Thiriard, who promoted the idea of creating a "united Europe from Vladivostok to Dublin."

It seems that Germany is now preparing to implement these projects for the expansion of Europe in real life.

3 - China. There's nothing special here either. Immediately after the Russian Federation, China's turn will follow, the dismantling of the Kremlin will open up wide opportunities for the encirclement of the Celestial Empire. Scholz's million-strong army, in cooperation with the Americans and China's regional enemies, will be able to occupy all the main positions of the north of Eurasia in the short term, which will force Beijing to prepare for a war on four fronts.

4 - England. London is trying with all its might to break up the EU, in this regard, the alliance with Poland and Ukraine is the first blow to the alliance of Germany and France. The British want to implement their project of "global Britain", where Elizabeth II Island will occupy a leading position in Europe. In this context, Theresa May's call to stop relying on the United States and pursue an independent foreign policy, independent of both Washington and Brussels, was symbolic. It is worth recalling that back in 2021, Britain increased its military contingent in Germany, based on "common efforts to protect Europe from Russia," but at the same time, London sent military personnel to Poland. If we ignore the myths about the Russian threat, then we see a completely different picture. The British simply demonstrate their strength to the Germans by increasing their occupation corps and strengthening their principled rival in the person of Poland. Does it annoy the Bundestag? Definitely. And if we recall other tricks of London in relation to Berlin, such as the economic blockade of the EU by banning the supply of Russian energy resources to Europe, it turns out that the Germans have no chance but to remilitarize in order to defend their interests.

Germany's military ambitions symbolize not only the desire to maintain the status of the main power in Europe, but also to expand its influence to the East. There is no doubt that in any scenario Berlin is one of the main allies of the United States and even local showdowns with Britain or Poland will not shake the status of Germany. The main goal of the Western powers led by Washington is the elimination of the sovereignty of the Russian Federation and the encirclement of China with subsequent military aggression.

It is worth adding that even despite the entire breadth of Eurasia, a million-strong army will be enough to occupy the main territories of a large-scale facility. Therefore, no matter how experts treat Scholz's words, I am sure that there is something to think about and even be wary of. 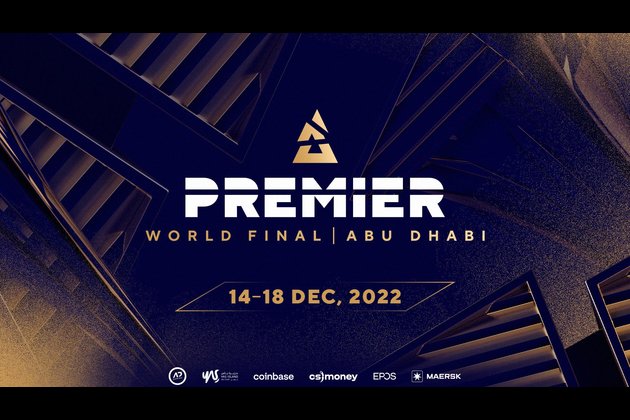 BLAST announced that this year's Premier World Final will be staged in Abu Dhabi, UAE. The world championship will be ...

US accuses Chinese companies of aiding Russia's war in Ukraine 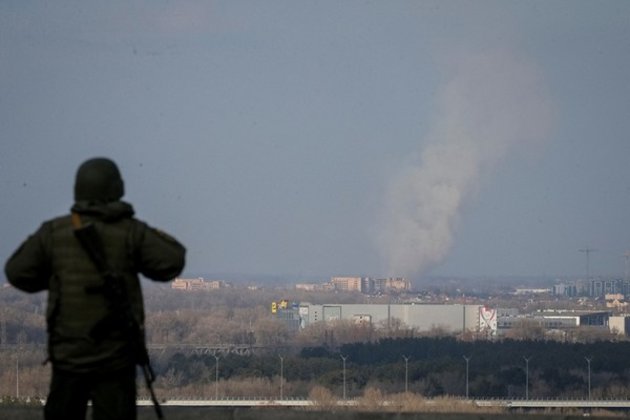 Washington [US], July 1 (ANI): The United States has accused several companies and research institutes in China of supporting Russia's ... 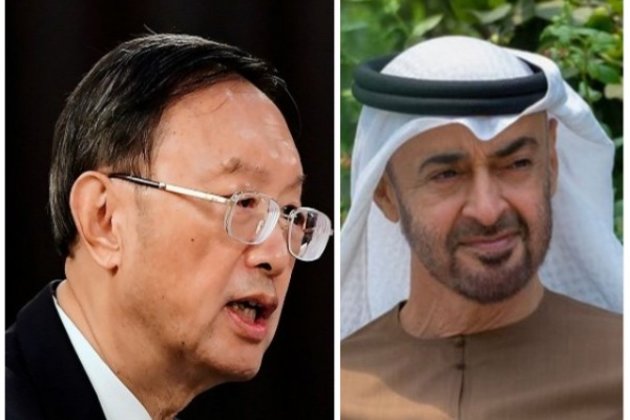 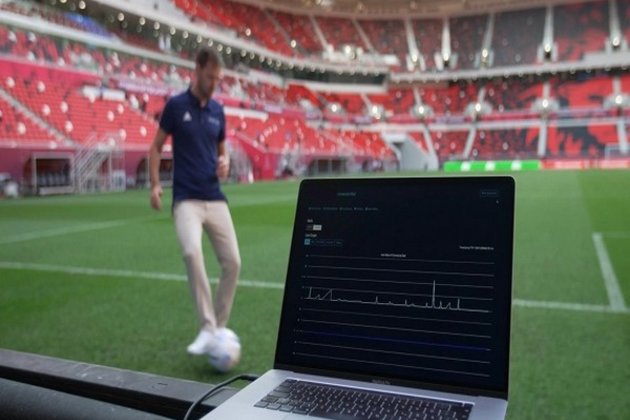 Doha [Qatar], July 1 (ANI): FIFA has announced that semi-automated offside technology will be used at the FIFA World Cup ...