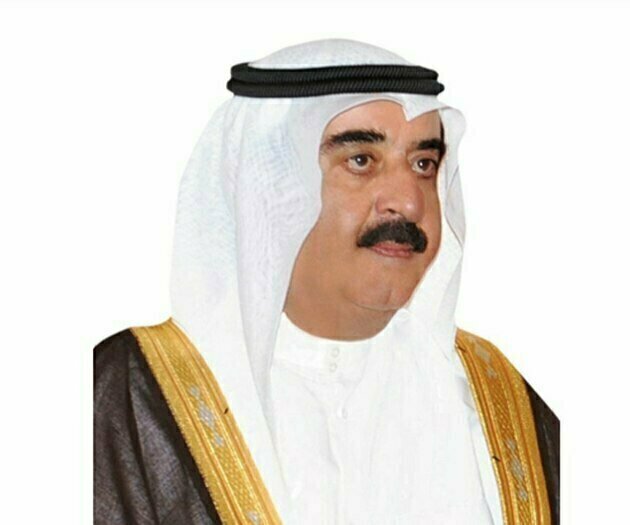 Sheikh Saud praised the wise vision of President His Highness Sheikh Mohamed bin Zayed Al Nahyan and his tremendous efforts and unlimited support in what the UAE has achieved at the local, regional and global levels, and wished him great success in leading the country and serving its people.