63 IS militants surrender to security authorities in Afghanistan 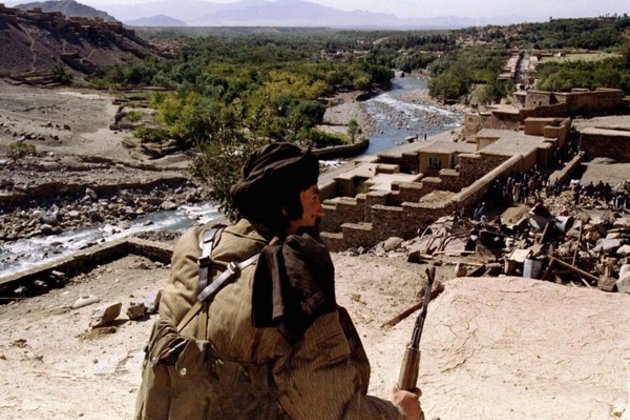 Jalalabad [Afghanistan], May 10 (ANI): A total of 63 militants affiliated with the Islamic State (IS) outfit have laid down arms and surrendered to security authorities in eastern Afghanistan, said an official statement released Tuesday. Pardoning the surrendered insurgents for their activities in the past, a senior security official, Mohamad Bashir, said that the former militants will be severely punished if they violate the law or disrupt security in the area, as per Xinhua. More than 600 alleged militants affiliated with the hardliner IS group have surrendered to security authorities in the eastern Nangarhar province over the past six months, the statement said. Afghanistan is at the top of the list of countries affected by terrorism in 2021, local media reported citing the Global Terrorism Index published by the Institute for Economics and Peace (IEP).

In 2021, Afghanistan was the least peaceful country in the world as it was most affected by terrorism. The country witnessed as many as 1,426 deaths from terrorism in 2021, which account for 20 per cent of the world's total death due to terrorism, according to the IEP report, which added that at least 2,199 people were injured in terror incidents in Afghanistan while 91 cases of hostages were registered.

Over half of these victims were civilians, said the report, which included the 2021 attack that occurred in Kabul when Daesh detonated two suicide bombs near Kabul International Airport, killing 170 people and injuring over 200, reported the media outlet.

Notably, Afghanistan, Iraq and Pakistan reported the most terrorist attacks in 2021.Meanwhile, the Taliban's swift ascension to power in Afghanistan in mid-August has triggered economic disarray and a dire humanitarian crisis in the country.

According to the United Nations, more than 24 million people in Afghanistan require humanitarian assistance. (ANI)