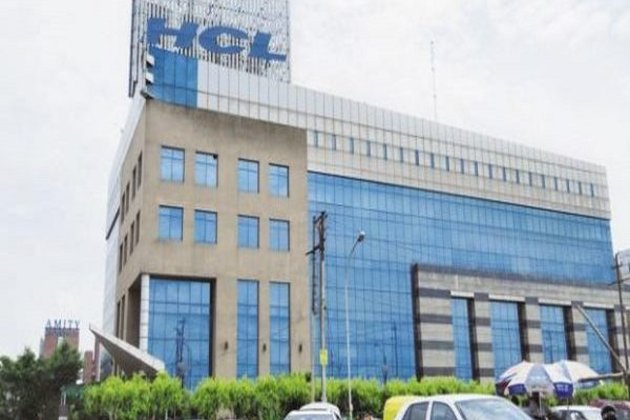 Mumbai [India], January 17 (ANI): Share price of HCL Technologies plunged by around 7 per cent on Monday after the company reported 13.6 per cent drop in its net profit for the third quarter of the current financial year.

Earlier, trading in HCL Technologies started with huge loss at Rs 1276. The scrip plunged to a low of Rs 1244 in the intra-day, which is 6.99 per cent lower from its previous close of Rs 1337.55 recorded on Friday.

The company announced its Q3 results on Friday after the closing of the market trading.

HCL Technologies reported net profit of Rs 3,442 crore for the third quarter of 2021-22, which is 13.6 per cent lower from Rs 3,969 crore profit reported during the corresponding quarter of previous year.