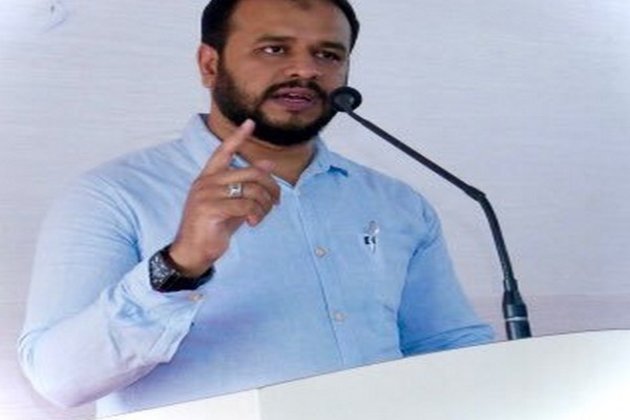 The Karnataka state general secretary of Popular Front of India, Nasir Pasha issued statements regarding the Hijab controversies prevalent in various colleges in the state and said, "Some colleges are creating unwarranted controversies around the topic of headscarves and violating the fundamental, religious freedom of Muslims."In Udupi's Government PU College, the leader alleged, 6 students from the Muslim community have been denied entry into classrooms and made to sit outside because they were wearing headscarves.

"Following this, a few students of Pompei College at Aikala, Mangaluru, came to college donning saffron shawls and demanded the prohibition of headscarves," he alleged.

The leader said, "A similar controversy was concocted at the Government First Class College at Koppa, Chikmagalur. Factually, dress codes are mandatorily implemented only up to SSLC. When there is no such mandatory dress code enforced in PU or Degree colleges, to say that headscarf is not allowed is an unrefined argument."Pasha said, "It is also an extremely unreasonable move for the Principal of the college to deny the students wearing headscarves entry into the classrooms. Notably, college students from the Muslim community have been attending classes adhering to the existing policy on clothing on a college level.""Girl students possess every freedom to decide, wear modest clothing of their choice. It is impossible to bring about equality through the clothes we wear. Instead of creating controversies over headscarves due to internalized prejudice, it is incumbent in this day and age to delve into the topic of providing value-based, quality education," Nasir Pasha said. (ANI)