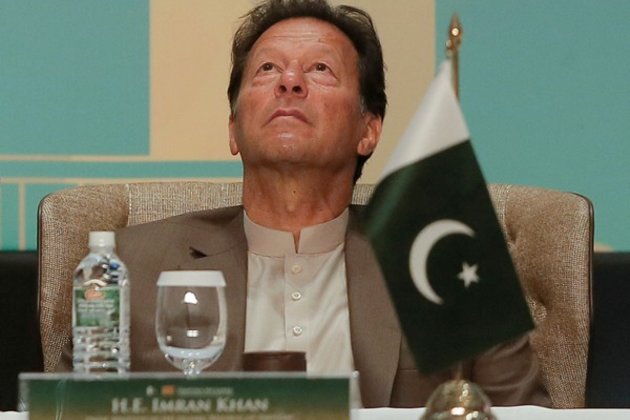 This incompetent and corrupt Government has plunged the nation in the mire of inflation," he said.

"It is the result of Imran Khan Niazi's and his government's negligence and corruption," said Shahbaz as inflation rises in the country.