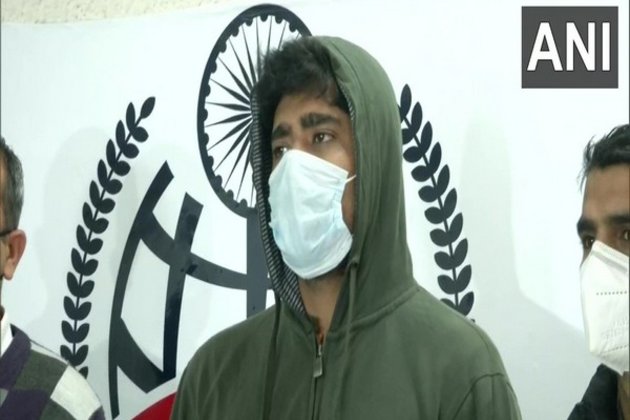 The IFSO unit of Delhi Police's Special Cell arrested the mastermind of the Sulli Deals app from Indore last week after receiving information about him from Bulli Bai app case mastermind Neeraj Bishnoi during the investigation.

The Court noted that the investigation in the case is at an initial stage and the accused has been arrested after great and time-consuming efforts following the MLAT process.

"The accused had consciously used Top Browser to disclose his identity and various complaints have been received against the 'Sulli Deals' app throughout the country. The investigation is at a nascent stage where crucial evidence and further chain of events are yet to be conclusively unearthed," the Court observed.

According to the Court, granting bail to the accused at this juncture will prejudice a fair investigation. "Therefore, in the opinion of the Court, the accused is not entitled to bail at this stage, " the court said.

"On the basis of above observations and reasons, bail application of accused Aumkareshwar Thakur is dismissed," the court said.

In July 2021, the 'Sulli Deal' app was made on the Github platform to auction Muslim women. The matter came to light when Delhi Police took suo moto cognisance of this matter. The Delhi Police were investigating the case for the last six months but the first arrest in the case came after Bulli Bai app case mastermind Niraj Bishnoi was apprehended from Assam's Jorhat.

Delhi Police, during the investigation, found out that the Bulli Bai mastermind Niraj Bishnoi and Aumkareshwar Thakur were virtually connected over the internet through chat rooms. (ANI)