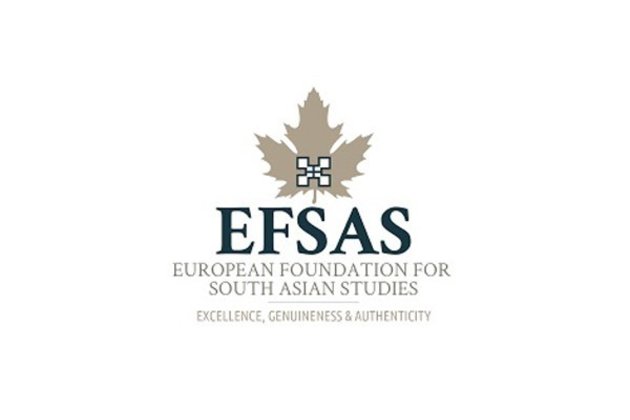 Amsterdam [Netherlands], November 23 (ANI): Underlining the threats posed by changing nature of terrorism, a Netherlands based think tank has highlighted out that the activities of terrorist organizations (TOs) continue to present obstacles to policymakers and the international community as a whole.

European Foundation for South Asian Studies (EFSAS) said that the 9/11 attacks put transnational and especially Islamist terrorism at the forefront of discourses on international (in) security and the growing competence and reach of non-State actors seeking to reshape global, regional and local political orders.

"While the Cold War resulted in both Moscow and Washington lending support to groups and factions that opposed the other superpower, the fall of the USSR and the subsequent era of seeming American unipolarity, in combination with the global crackdown on Islamist terrorism after 9/11, has meant that TOs can no longer rely on State support as much as they did before."According to EFSAS, the decrease in volume and frequency of State support has given rise to the so-called crime-terror nexus, referring to the intersection between TOs and criminal organizations (COs).

The report said that securing and maintaining financial funding has always been a primary concern for non-State actors, including TOs and insurgent organizations all over the world.

Citing the example of ISIS, the think tank said both at the peak of its territorial reach and since its decline, ISIS systematically engaged in criminal activities.

"Territorial control and practical political autonomy in parts of Iraq and Syria allowed ISIS to capitalize on the oil revenues produced in the areas controlled by the group. Beyond the ideological appeal of controlling territory that could be incorporated into the self-declared Caliphate, territorial gains thus also translated into control gained over oil and gas extraction sites," the report said.

According to the report, ISIS had also routinely engaged in other conventional organized criminal activities, including kidnapping for ransom, extortion, smuggling, robbery and theft. The report further pointed out that TOs engaging in criminal activities are capable of sustaining such low-scale activities without a significant power base or significant territorial control over longer periods of time.

"The rise, fall and ultimate survival of ISIS embodies the crime-terror nexus and the difficulties associated with challenging this nexus," EFSAS added.

The think tank highlighted that the crime-terror nexus presents a significant challenge for policymakers and the international community as a whole. "The eradication of trade barriers, alongside technological changes and a growing dependency of TOs on criminal activities for financing purposes, has meant that the conceptual and practical lines between COs and TOs have become increasingly blurred.

"Case-to-case differentiations need to be made here: the extent and motivation of criminal engagement is likely to differ in any cases and is likely to be shaped by various external and ideological conditions."In the case of ISIS, the ideological component is likely to be too significant to engage in certain forms of criminal behavior. "Yet, the fact that criminal behavior is engaged in, and the fact that political responses thereto are difficult to develop, indicates that the crime-terror nexus produces security challenges that are distinct to the 21st century." (ANI) 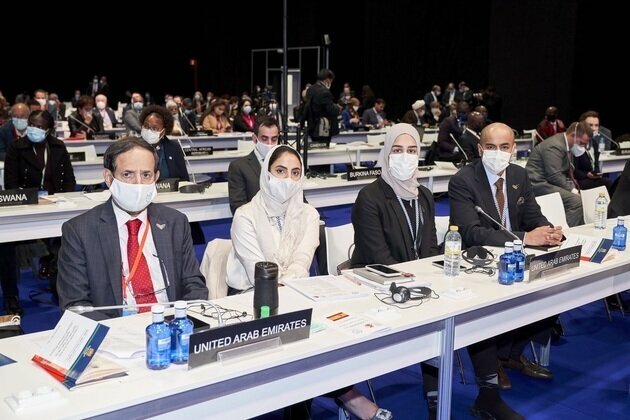 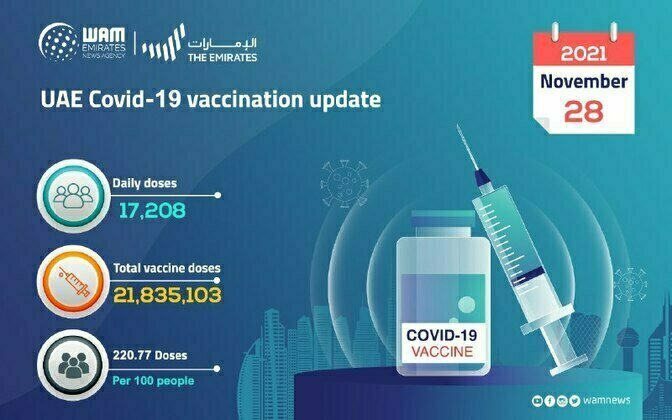 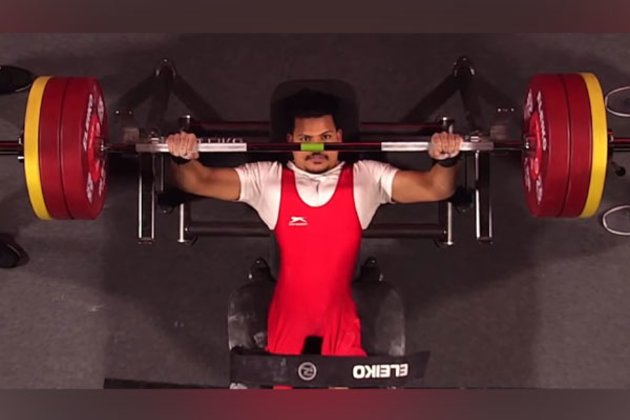 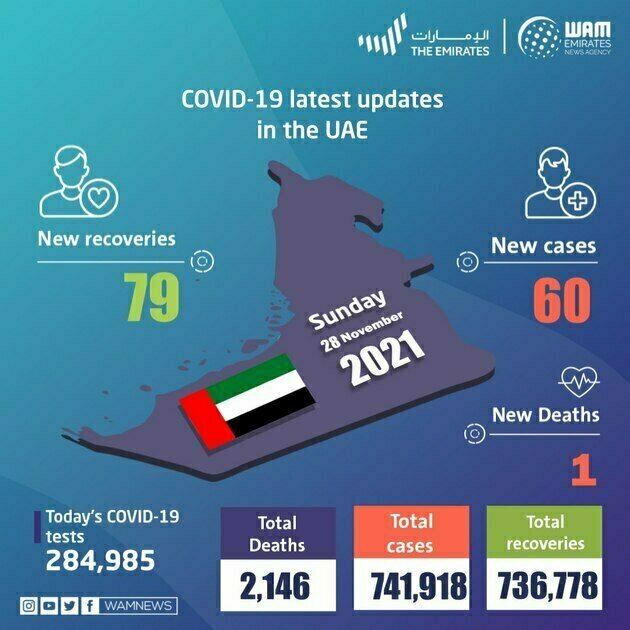 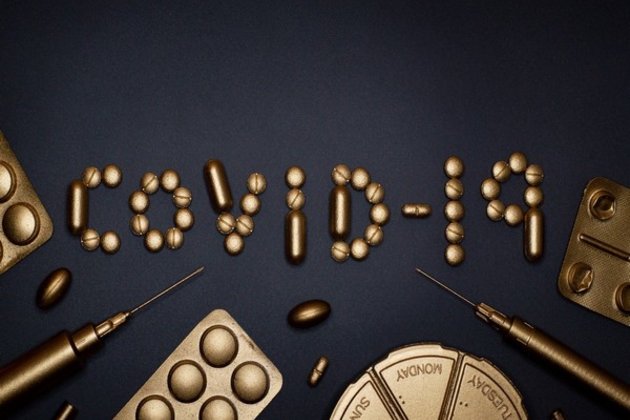