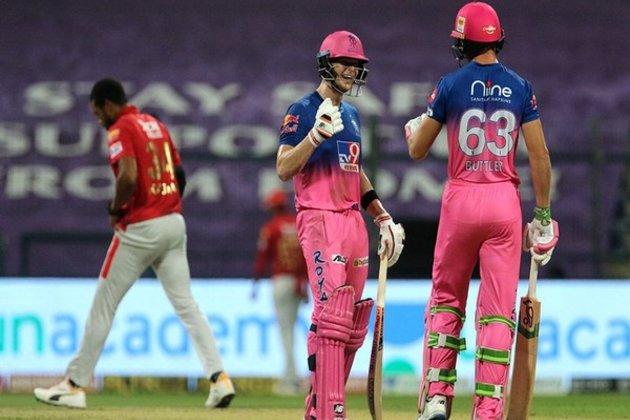 Chris Jordan got rid of Stokes in the sixth over. Sanju Samson joined Robin Uthappa and added 51-run for the second wicket. Uthappa departed after playing a knock of 30 from 23 balls. Murugan Ashwin bagged Uthappa in the 11th over.

Skipper Steve Smith came in to bat at number four. He along with Samson built a 34-run stand for the third wicket. Samson fell short of his crease and was run out in the 15th over.

Samson played a knock of 48 runs off 25 balls. Jos Buttler and Smith then stitched a 41-run unbeaten partnership and guided the side over the line. Smith scored 31 off 20 while Buttler smashed 22 runs.

Royals chased the target comfortably with 15 balls to spare.

For Punjab, Ashwin and Jordan claimed one wicket each. Earlier, Chris Gayle's gutsy knock and a cameo by Nicholas Pooran powered KXIP to 185 runs.

KXIP smashed 14 runs both in the 18th and 19th over respectively. The run-scoring was largely powered by Gayle as he smashed 99 runs off 63 balls. The 'Universe Boss' also completed 1000 sixes in the T20 cricket. Meanwhile, Pooran scored 22 runs off 10 balls.

However, Jofra Archer ended Gayle stint at the crease as the 'Universe Boss' missed his century by a run. After getting out Gayle sent his bat flying, then shook hands with Archer.

Put into bat, KXIP got off to the worst possible start with Mandeep Singh back in the hut in the very first over. Gayle then joined skipper KL Rahul and started whacking boundaries.

The 'Universe Boss' started off from where he left the other day. With 14 runs coming in the sixth over, KXIP smashed 53 runs in the powerplay. Gayle continued his onslaught as KXIP got over the 100-run mark in the 13th over.

Meanwhile, the left-handed Gayle completed his 31st IPL half-century as Rahul continued to play the role of second fiddle.

Stokes dismissed Rahul in the 15th over as a 120-run stand for the second wicket came to an end. Pooran, who came into bat at number four, whacked two sixes as KXIP looked to finish on a big note.

The duo continued to whack the ball as KXIP smashed 14, 11, and 14 runs in the 16th, 17th, and 18th over respectively. However, a stunning catch by Rahul Tewatia ended Pooran's cameo in the 18th over. 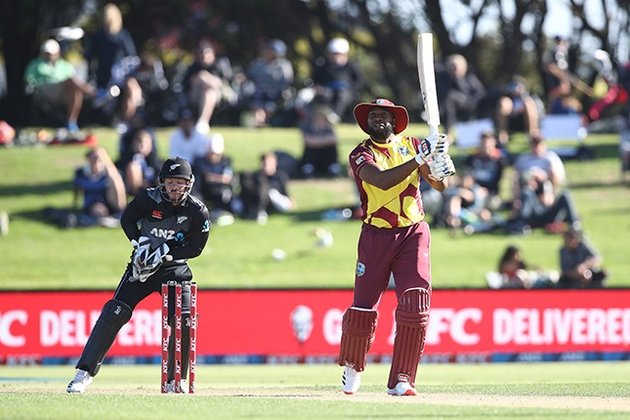 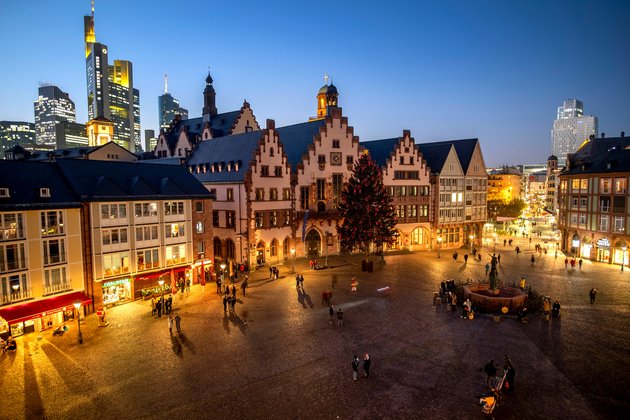 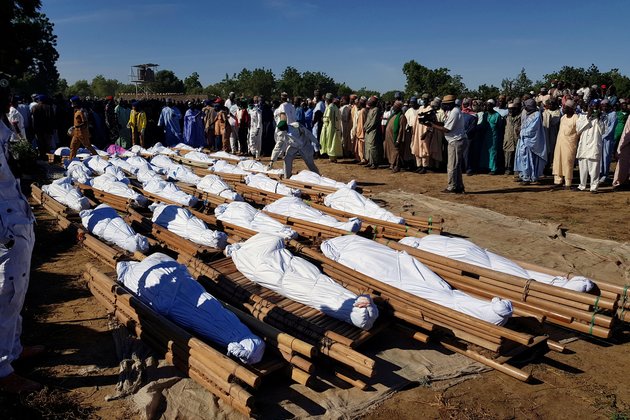 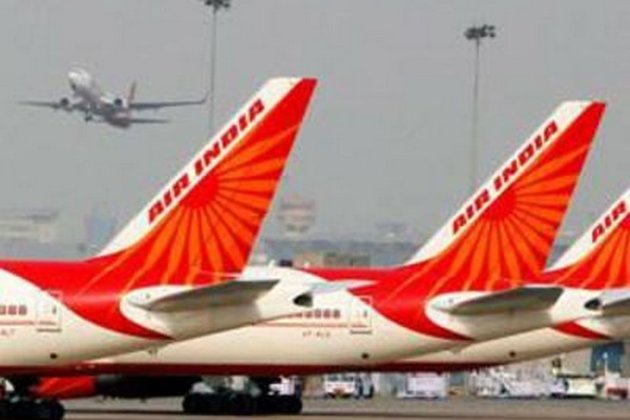 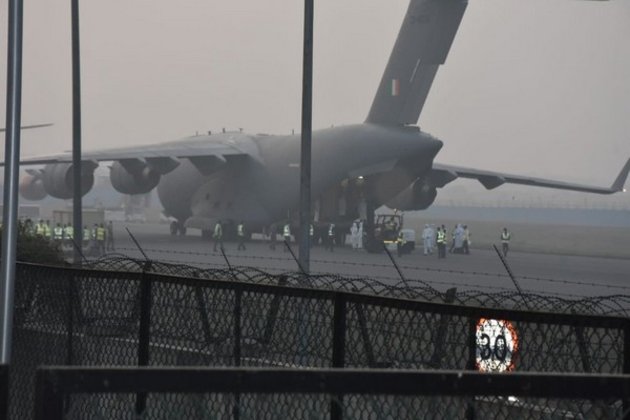 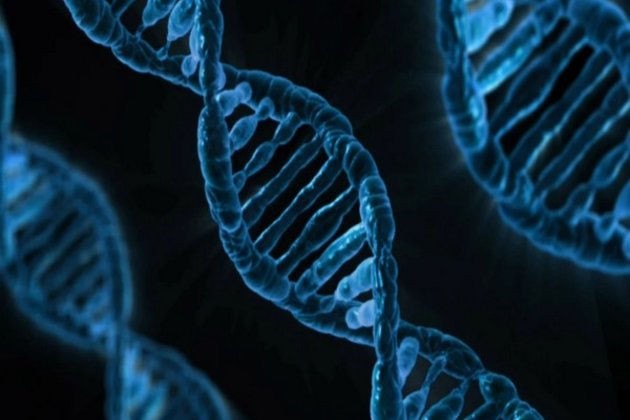 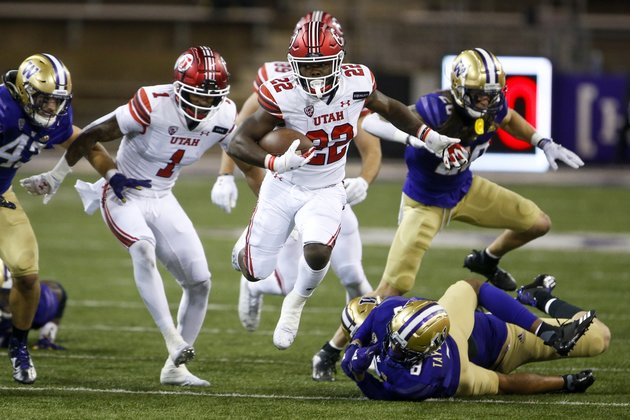 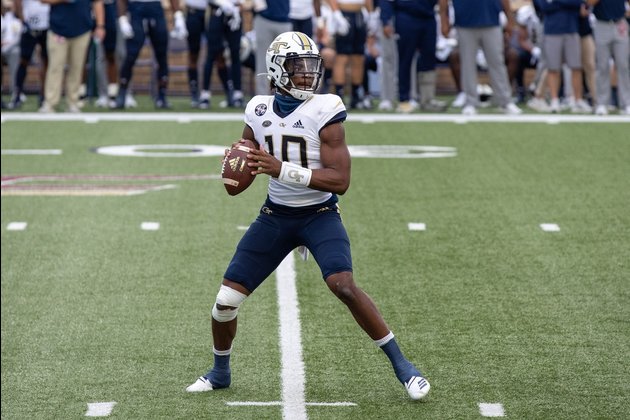