ABU DHABI, UAE - The United Arab Emirates has recorded its highest daily number of coronavirus cases since the pandemic began.

For the second time this month, the number of cases has topped 1,000.

On Wednesday the figure reached was 1,083. The last week has averaged 821 cases a day.

At the same time it was noted 970 patients had been given the all-clear. The total number of recoveries now stands at 76,995 compared to the total number of cases which has now reached 87,530. Despite the high number of cases the death ratio is low with only 406 of those diagnosed having died, almost all of whom had other medical conditions. One patient died during the 24 hours to Wednesday.

There are currently 10,129 patients receiving treatment for the virus.

While the number of cases has bene trending higher, so too has been the testing. The number of tests completed in the 24 hours to Wednesday was 103,199

Dr Omar Al Hammadi told a press briefing on Tuesday that the daily average in August was 65,000 tests.

More than nine million tests have been completed in the UAE since the pandemic began.

Dr Al Hammadi cautioned against large gatherings, in the home or in restaurants and shopping malls.both at home and when visiting venues such as restaurants and malls to drive down infection rates.

"We are concerned about gatherings not only of families, and indoors, but the measures applicable to restaurants and shopping centres and commercial premises," he said.

"It is one concept, one measure for all."

"We call on all families, businesses and institutions to comply with precautionary measures," Dr Al Hammadi said.

"What is important is individual duty and responsibility to avoid spreading the virus. Our role is to be vigilant, avoid crowded places, practise social distancing." 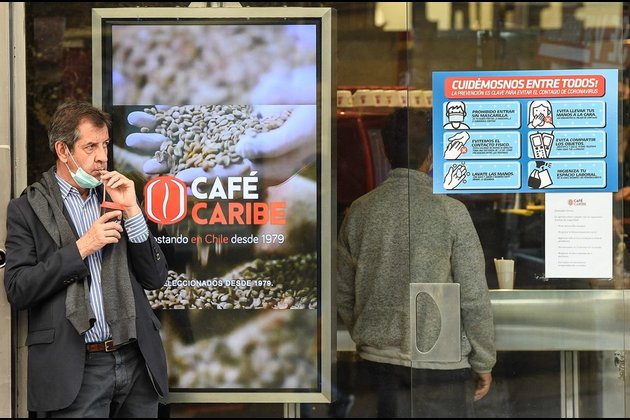 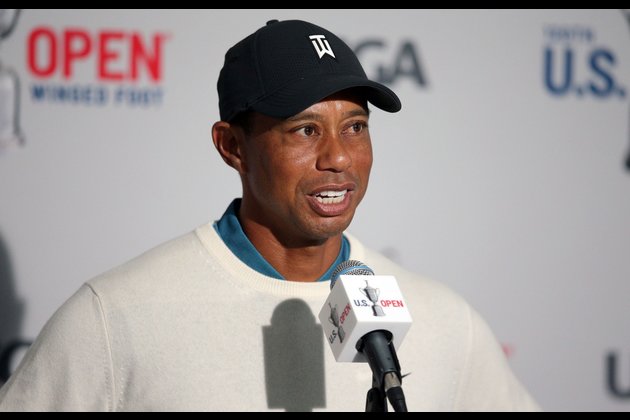 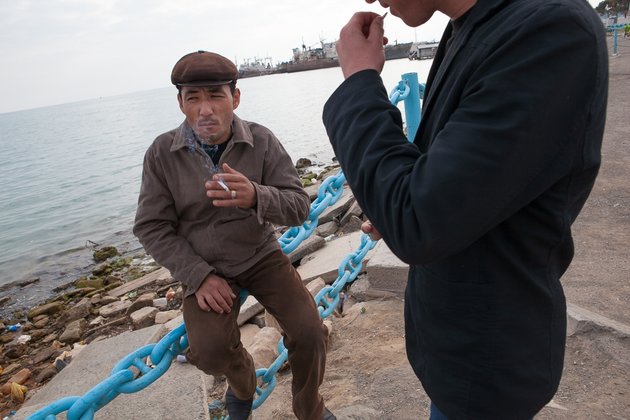 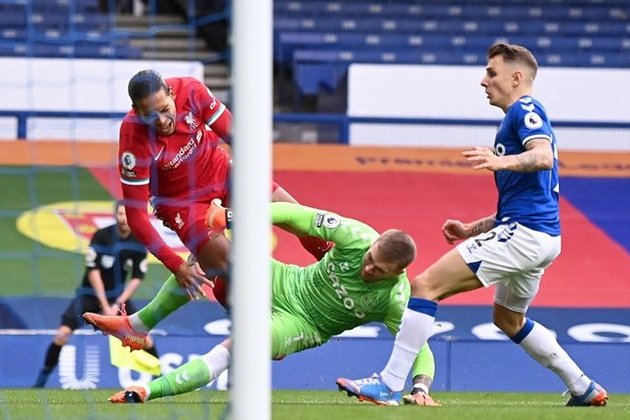 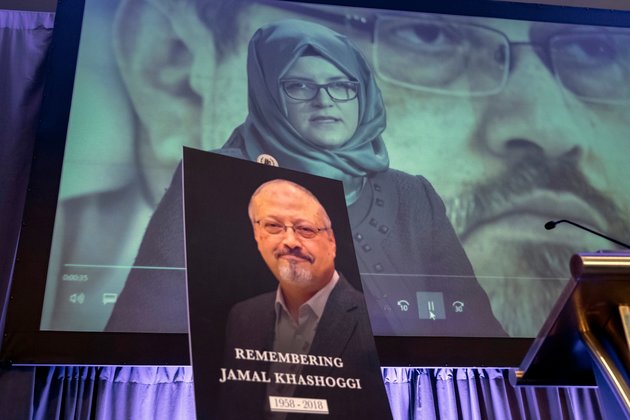