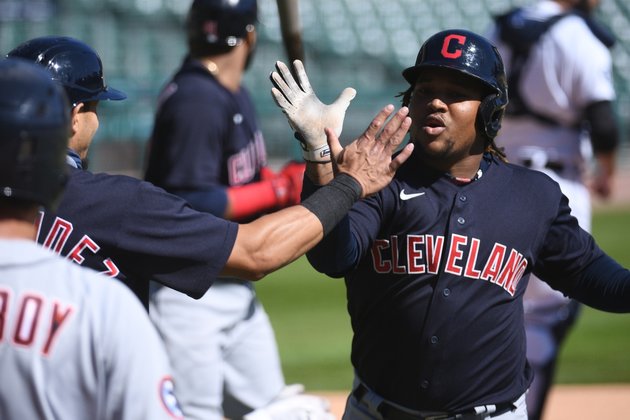 Jose Ramirez hit two home runs and Carlos Carrasco tossed seven shutout innings to lift the Cleveland Indians to a 7-4 win over the Detroit Tigers in the finale of a four-game series in Detroit on Sunday.

Cleveland (29-24) won three of the four games and solidified its spot atop the American League Wild Card standings entering the final week of the regular season.

The Indians broke a scoreless tie in the top of the fifth, plating three runs.

The first run came on an RBI single to left by Jordan Luplow, then Delino DeShields added a two-out, two-run single to make it 3-0.

Cleveland chased Detroit starter Matthew Boyd in the sixth when Ramirez lined a two-run home run to left for a 5-0 lead.

In the seventh, after the Tigers failed to turn what would have been an inning-ending double play, Ramirez blasted his second home run -- this time to left-center.

That was more than enough support for Carrasco, who was brilliant while throwing a season-high 109 pitches.

Carrasco (3-4) struck out 11, allowed just one hit and walked three in seven innings of work.

The Tigers (22-30) broke through against Cleveland reliever Cameron Hill in the eighth. Willi Castro lined an RBI single and Miguel Cabrera blasted a two-run home run, his seventh this season, to right.

The Tigers added another run in the ninth off of Cleveland closer Brad Hand on an RBI double by Niko Goodrum.

Boyd (2-7) took the loss for the Tigers, giving up five runs on five hits in five innings of work.

WASHINGTON D.C.: In defiance of China, a U.S. aircraft carrier group is sailing through the South China Sea, which China ...

MUSCAT, Oman: A resurgence in Covid infections in the Gulf state of Oman has resulted in an acute shortage of ...

NEW DELHI, India: India has reported a continuing decline in Covid infections, including a staggering 31 percent drop in the ...

Poll says many countries across globe see U.S. as danger to democracy

The world has been treated to successive spectacles of national leaders gathering at a G7 Summit in Cornwall and a ...

DUBAI, UAE - The United Arab Emirates reached a grim milestone on Tuesday when the number of Covid-19 cases in ...

BEIJING, China: Twenty-seven Chinese officials are being investigated following the deaths of 21 runners last month during an ultramarathon in ...

BEIRUT, Lebanon: The embattled Lebanese pound has sunk to a new low of 15,300 against the US dollar in the ...

MUSCAT, Oman: A resurgence in Covid infections in the Gulf state of Oman has resulted in an acute shortage of ...

DUBAI, UAE - The United Arab Emirates reached a grim milestone on Tuesday when the number of Covid-19 cases in ...

US House votes to repeal 2002 Iraq use of force authorisation 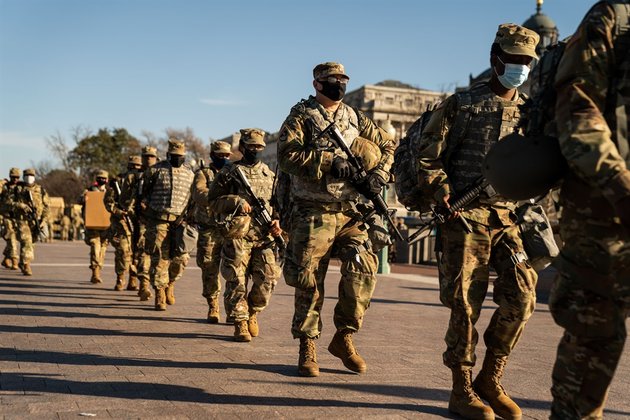 The US House of Representatives approved a bill that would repeal the authorisation of use of military force in Iraq ...

Iran presidential elections: who will win and what will happen next? 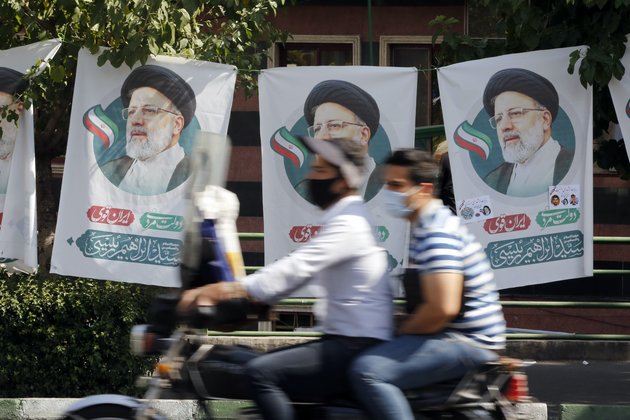 Iranians are heading to the polls to elect their next president and - after years of economic hardship and internal ... 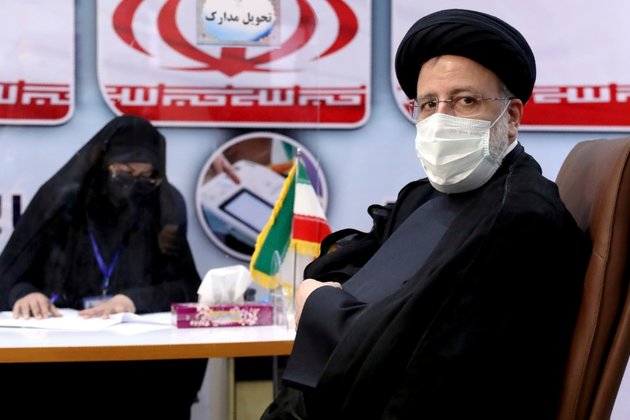 Under Ebrahim Raisi, the front-runner in Iran's June 18 presidential election, Tehran's tone toward the West could harden, though it ...