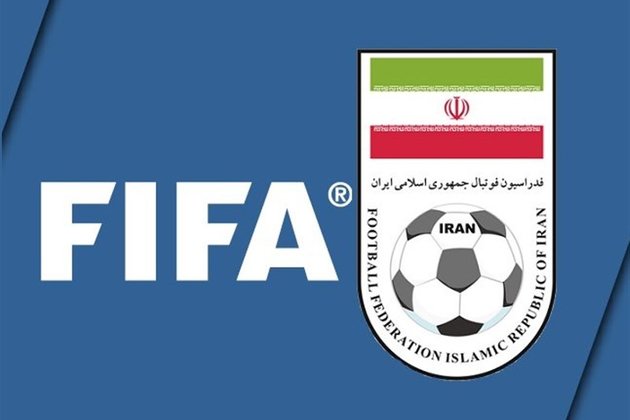 TEHRAN (Tasnim) - There is no logical reason why the Football Federation of the Islamic Republic of Iran (FFIRI)'s statutes is not yet confirmed by FIFA.

The Iranian federation general assembly has not been held so far and it becomes a situation worth worrying about since the federation is headed by acting president at the moment.

FIFA had previously banned FFIRI from holding its elections due to concerns over potential government interference in its affairs.

The federation had to amend its statutes and has sent it to FIFA but the statutes has not yet been confirmed and the obvious question is why it doesn't work.

It seems AFC is going to obstruct the procedure of the statutes' confirmation and maybe there are people who want to sabotage the issue.

The federation has sent the final version of the statutes to FIFA after resolving the problems in July but FIFA has not yet sent a confirmation to the FFIRI after two months.

It seems there are extra-legal and extrajudicial reasons not connected with the statutes.

The AFC Member Associations and Regional Association, headed by an Iranian member Vahid Kardany, is responsible for the problem and some people are most likely trying to obstruct the process of confirmation.

The Iranian football needs to know its president as soon as possible but the statues has not yet been confirmed although the federation has amended it and submitted its updated draft statues to FIFA in mid-May.