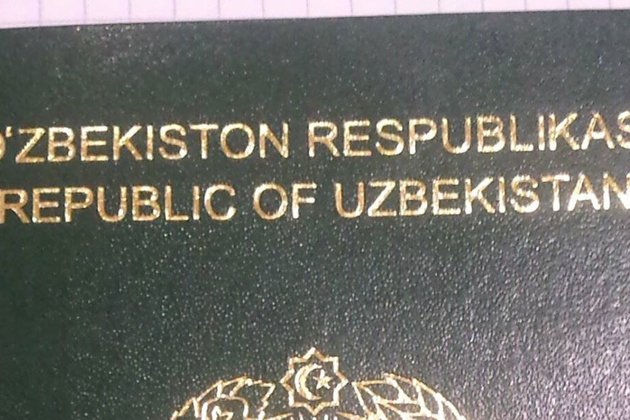 TASHKENT -- Amendments that introduce a simplified way to obtain Uzbek citizenship came into force on September 15.

According to the bill, signed into law by President Shavkat Mirziyoev on March 13, individuals born on the territory of Uzbekistan but who have resided out of the country and are not Uzbek citizens may obtain citizenship without meeting the usual requirement of residing in the country for at least five years before applying.

Also, individuals who entered Uzbekistan before January 1, 1995, and have legally resided in the country since without obtaining citizenship from Uzbekistan or any other country will immediately be recognized as Uzbek citizens if they have a legal residence permit and were stateless before the amendments came into force.

According to the amendments, those who have resided in Uzbekistan permanently since July 28, 1992, and are not foreign citizens are considered Uzbek citizens if they legally express their desire to obtain citizenship.

Anyone who wants to become an Uzbek citizen must be able to communicate in the Uzbek language and renounce other citizenships, as the country does not recognize dual citizenship.

The process of obtaining Uzbek citizenship was very complex until the death of the Central Asian nation's first president, Islam Karimov, in 2016.

After gaining independence from the Soviet Union in 1991 and until 2007, only 482 stateless persons were granted Uzbek citizenship, while between 2007-16 not a single person was granted citizenship of the region's most-populous nation of 32 million.

Since taking office in 2016, Mirziyoev has signed 51 decrees granting citizenship to 9,443 persons.