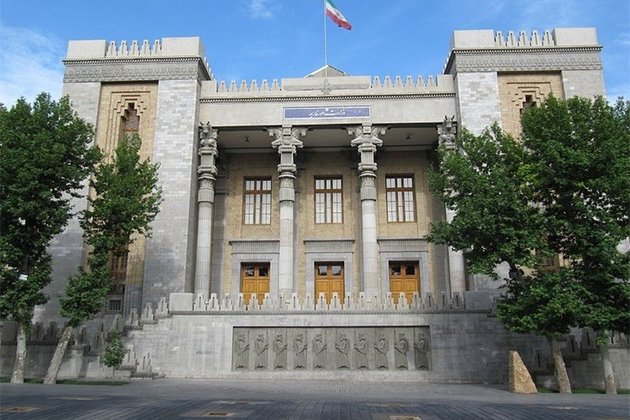 TEHRAN (Tasnim) - Iran's Foreign Ministry summoned the German ambassador to Tehran to protest interference in the country's domestic affairs after the embassy criticized the execution of an Iranian convict in Twitter posts.

The German ambassador was summoned by the Director General of Europe at Iranian Ministry of Foreign Affairs on Monday over the German embassy's recent tweets.

In a meeting, the Director General of Europe at Iranian Foreign Ministry strongly condemned the move by the German embassy in Tehran that has violated the diplomatic norms as interference in the internal affairs of Iran.

The Iranian diplomat underlined that meddling in the Islamic Republic of Iran's laws, regulations and independent judicial procedures is by no means acceptable or tolerable, saying the German embassy is expected to know the limits of its diplomatic mission and not to exceed them.

The German ambassador said he would convey the issue to his government.

The German embassy criticized the recent execution of a convict in Iran in a series of tweets.