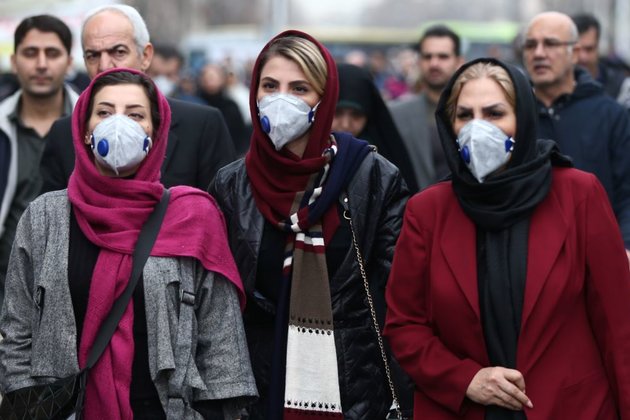 Iran said on February 20 that three more people have tested positive for a new coronavirus in the holy Shi'ite city of Qom, where two people the previous day had died of the illness caused by the virus.

The IRNA state news agency reported that all schools and universities, including religious Shi'ite seminaries, were closed in the holy Iranian city, located about 140 kilometers south of the capital, Tehran.

Amid fears of the virus spreading, neighboring Iraq banned border crossings by Iranian nationals after already suspending flights to Iran.

The country's Health Ministry said the same day that there were five confirmed cases of what the World Health Organization (WHO) has named the COVID-19 virus, which first emerged in China's central Hubei Province in December.

The two elderly Iranians who died on February 19 were included in the number.

Iranian Deputy Health Minister Mohammad Mahdi said those infected with the illness didn't appear to have had any contact with Chinese nationals.

Authorities are currently investigating how the five individuals could have contracted the virus and its possible link with religious pilgrims visiting from outside the country.

Sixty Iranian students who had recently been evacuated from China and quarantined were discharged after 14 days without any health problems.

More than 75,000 people worldwide have been infected with the virus, with over 2,000 deaths being reported. The vast majority of cases have occurred in China.

Based on reporting by IRNA and AP

WASHINGTON, DC - More than 9,100 Americans have now died from the deadly Covid-19 coronavirus, according to the latest data ...

Videos circulating on social media show Ultra-Orthodox Jews in the Israeli town of Bnei Brak coughing on police and calling ...

Conduct of Pell investigation should be reviewed

The allegations of sexual abuse against Cardinal Pell were investigated by the Victorian Police, in particular by Taskforce SANO. This ...

Hot off of singlehandedly ending the Israeli-Palestinian conflict, America's Son-In-Law-In-Chief has put himself in charge of handling half of the ...

Reuters suspended from Iraq after story on Covid-19 cases

Time for U.S. to stop plutocrats from directing public policy?

The novel coronavirus is quickly exposing the deadly dysfunction of our national government, which we can all now see represents ...

World Expo in Dubai likelt to be put back by year

Reuters suspended from Iraq after story on Covid-19 cases 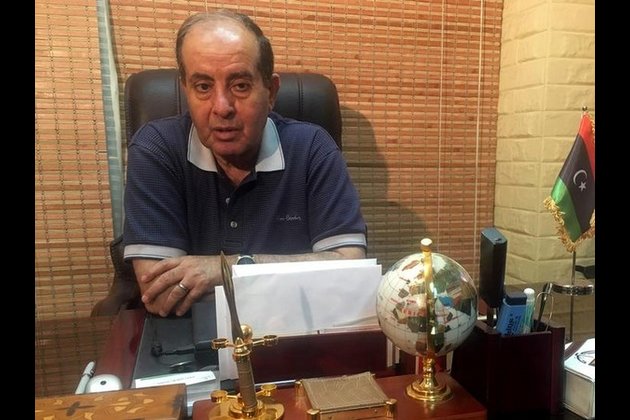 OPINION | Tourism in Turkey - a lesson in resilience 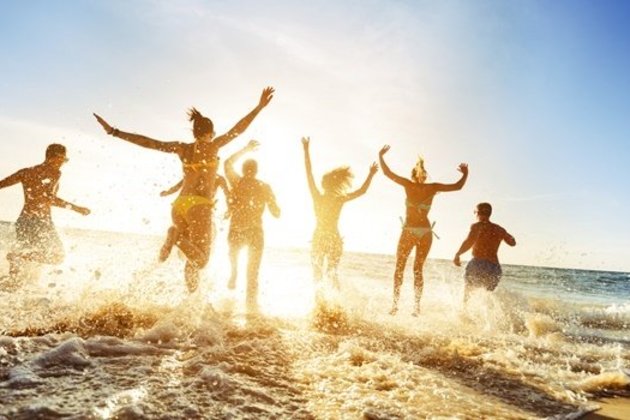 As the world and South Africa braces for the harsh socio-economic costs of the Covid-19 pandemic, the tourism and hospitality ... 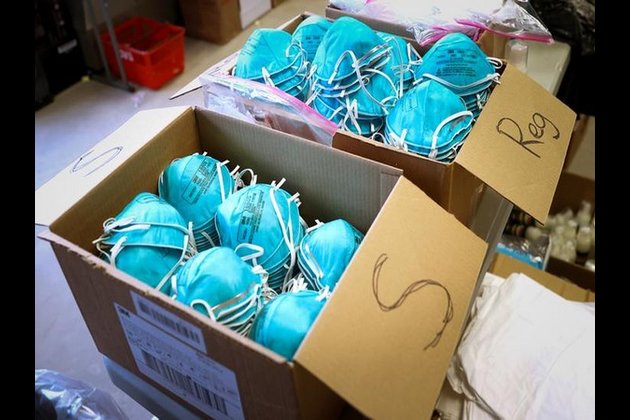 Islamabad [Pakistan], April 5 (ANI): China has not even spared its 'all-weather ally' Pakistan. Promising to provide testing kits and ... 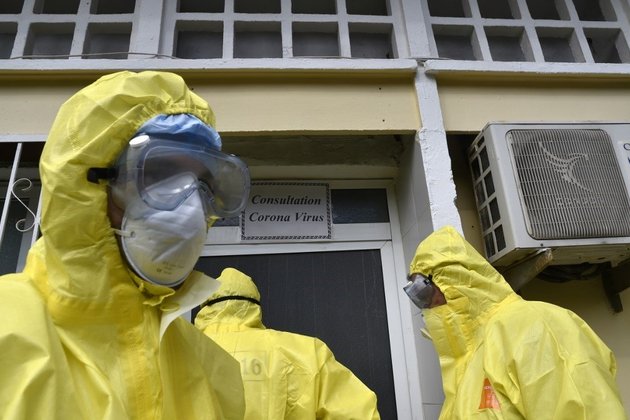 As adversity strikes in the form of the coronavirus pandemic, Algeria has found a helping hand in China, an old ...