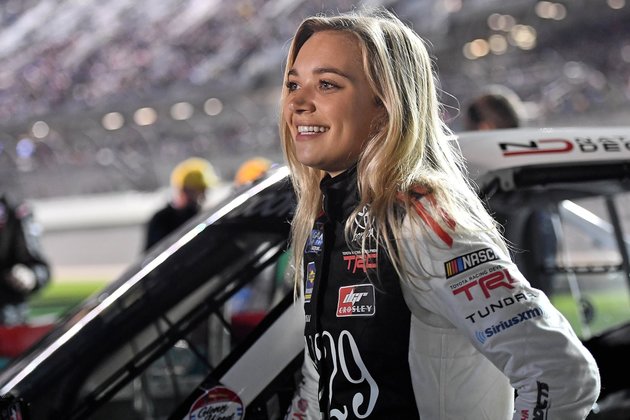 DAYTONA BEACH, Fla. -- Niece Motorsports' Natalie Decker was grinning widely before she arrived at the many microphones and reporters ready to interview her following a historic run in the NASCAR Gander RV Outdoors Truck Series season opener Friday night at Daytona International Speedway.

Decker, 22, of Eagle River, Wis., finished fifth in the NextEra Energy 250 -- the highest ever finish for a female driver in series history. She wasn't aware of that fact when she first approached the large crowd waiting to get her reaction.

It was Decker's first top-10 result and best showing since a 13th-place finish at Las Vegas in March 2019 -- her rookie season. And it was the polar opposite Daytona experience for Decker, who crashed on the opening lap of last year's race.

"It was so amazing to be able to come here after last year when we were on fire on the first lap and come here and get a top five," Decker said on pit road. "I just think it's incredible, and I'm just so proud of my team and myself."

She was unaware of the historical significance.

"I didn't even know that," Decker said when informed that this was the best finish in series history for a female driver. "Wow. That is so cool. That makes me feel very proud. Thank you for telling me that."

The finish was certainly encouraging but it was not easy, nor a forgone conclusion.

Decker started her No. 44 Niece Motorsports Chevrolet Silverado 30th in the 32-truck field, and there were certainly moments of great pause. Literally. A dramatic accident on the front stretch during the opening stage of racing brought out a brief red-flag period to clean up the track. Two multi-truck accidents in the closing laps eliminated or damaged many of the pre-race favorites and forced a green-white-checkered flag situation.

Last year's regular-season champion, Grant Enfinger, scored his first victory since 2018 in a photo finish alongside Jordan Anderson. Decker said she was eager to get into that mix and pushed through in the overtime period, holding her historic place under the checkered flag.

"From the beginning all the way up to the last two laps, my team just kept telling me to ride in the back, ride in the back, and I was just so bored back there," Decker said. "I was like, 'Come on, I want to get up there and race and get a good finish.'

"And they were so right. Just missing all the wrecks in the last two laps and getting up there and finishing it out and getting ourselves a top five.

"It definitely was a rough year (last year), so to be able to come here to Daytona and get this finish makes me proud and makes me excited to go to the next one in Las Vegas.

Decker added with a smile, "I know I was capable of doing this, but it's all about you needing to prove to other people and gain their respect, and I hope I did that tonight." 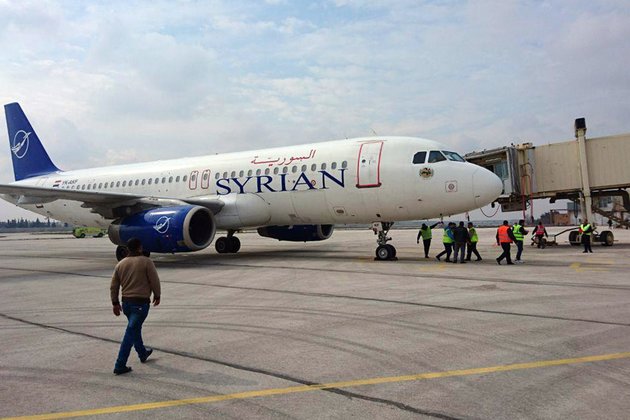