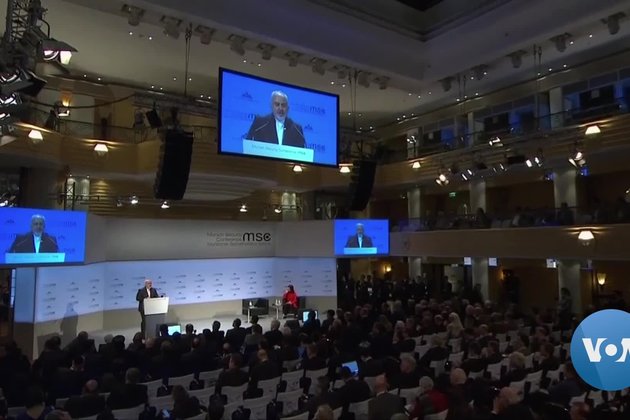 "Russia ... has made military force and the violent shifting of borders on the European continent the means of politics once again," Steinmeier told the audience of leaders, military chiefs and diplomats at the Bayerischer Hof Hotel in the southern German city.

He added that China "accepts international law only selectively where it does not run counter to its own interests."

"And our closest ally, the United States of America, under the present administration itself, rejects the idea of an international community. We fall back into the classical security dilemma: more mistrust, more armament and then less security. These are the inevitable consequences."

World leaders have descended on Munich with a long list of global flashpoints to resolve, from regional conflicts in the Middle East to rising competition between the U.S. and China. Longtime observers of the conference sense a change of tone.

"This enhanced sense of danger seems to be pulling the Americans and the Europeans a bit closer together," said James Davis, a professor of international politics at the University of St. Gallen in Switzerland.

U.S. Secretary of Defense Mark Esper, who is attending the three-day conference along with Secretary of State Mike Pompeo, hailed the 82-member coalition that had come together to defeat the Islamic State terror group in Iraq and Syria.

"But our work is not finished," Esper told a news conference Friday. "Coalition members are in unanimous agreement on the need to remain vigilant against a weak and yet still dangerous adversary."

Instability in the Middle East tops the Munich agenda. NATO has stepped forward to take over the training mission in Iraq from the United States, for Iraqi forces battling Islamic State.

Meanwhile, a possible cease-fire between the U.S. and the Taliban was cautiously welcomed by NATO's secretary-general, Jens Stoltenberg. "NATO currently has around 16,000 troops in Afghanistan and we are ready to adjust that force level if the Taliban is able to demonstrate the will and real ability to reduce violence and we see a path to peace," Stoltenberg said.

On the sidelines in Munich, beyond the big speeches, there is diplomatic progress. Serbia and Kosovo will reopen rail and highway links after a 20-year break, in a deal brokered by the United States.

The biggest clash of the conference is likely to come Saturday when U.S. and Iranian representatives take to the stage, just weeks after the U.S. targeted killing of top Iranian military commander Qassem Soleimani.

"I think the Iranians have understood that this [U.S.] president is willing to push to the edge," said analyst James Davis. "The killing of Soleimani must have been a wake-up call for them. And he is willing to challenge them in the region. And so I think both sides recognize that the potential for conflict is there. And maybe that's what you need to restart something of a diplomatic process."

The speeches will be watched closely for any sign of shifting positions.

There is an inescapable climate of unease at this year's Munich Security Conference, with fears over the breakdown of the Western liberal order and the alliances that have maintained it, along with the threat of a new global arms race and an erosion of the controls that have averted major conflict.

Optimists say it may be a dangerous world, but at least dialogue is still taking place between global rivals. China, Russia, Iran, India and Japan have all sent senior ministers to the Munich conference. French President Emmanuel Macron and Canadian Prime Minister Justin Trudeau are also attending the summit for the first time.

CAMBRIDGE, UK - Scientists at the Massachusetts Institute of Technology (MIT), along with others, have discovered an Earth-sized "Pi Planet" ...

CAIRO, Egypt - A Sydney man is imprisoned in a maximum security prison in Tora, Egypt for liking a Facebook ...

TEHRAN, Iran - The Iranian government has called on the international community to come together and shun the United States, ...

6 held by CCB Bengaluru for betting on IPL matches 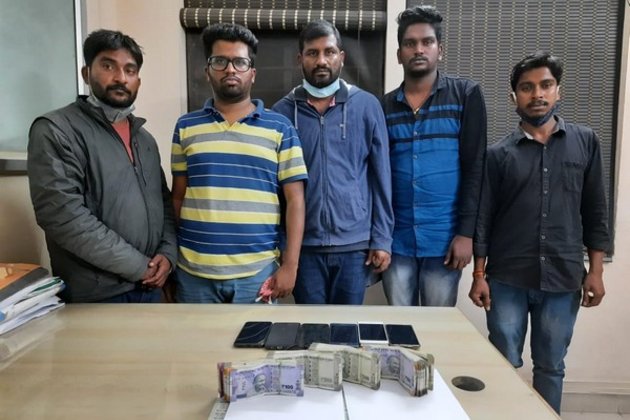