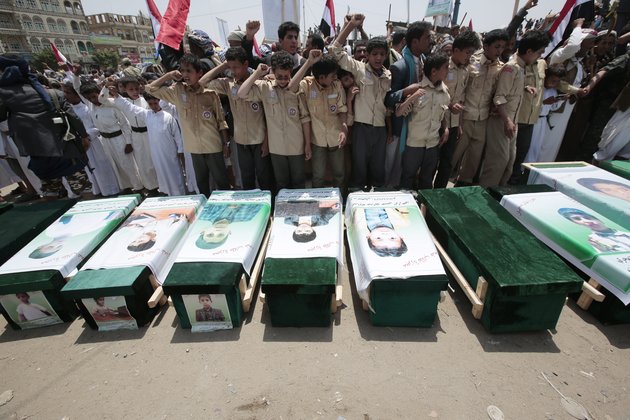 In August 2018, the relationship between Canada and the Kingdom of Saudi Arabia appeared to break down in a most public and modern way: over Twitter.

This began with mild criticism by Canadian Foreign Affairs Minister Chrystia Freeland of some of the kingdom's long-standing human rights abuses. The Saudi government responded by immediately suspending diplomatic relations with Canada and halting a number of trade, investment and education deals.

In the eyes of many, Canada appeared to be taking a principled stand that placed human rights ahead of monetary gain. This appeared befitting of Liberal Prime Minister Justin Trudeau, who presents himself and his government as leaders in the fight against climate change, international law, human rights, LGBTQ rights and women's rights. This includes an explicit feminist foreign policy agenda.

Trudeau's Canada also appeared the polar opposite of a conservative kingdom infamous for denying women basic rights, such as the right to drive or travel without a male guardian's consent. The infamy includes frequent use of the death penalty. Public beheadings and crucifixions are regularly meted out in cases of public protest, homosexuality and sorcery.

The Canada-Saudi rift appeared to deepen after the October 2018 abduction and dismemberment of Jamal Khashoggi in the Saudi consulate in Istanbul. Khashoggi was a Saudi dissident living in exile in Washington, D.C., where he worked as a reporter for the Washington Post.

Khashoggi had been due to visit Canada that autumn. In Canada, he was collaborating with another Saudi in exile, Omar Abdulaziz. They were working on a project meant to challenge and rein in pro-Saudi monarchy internet trolls.

This was part of a broader effort by Saudi liberal reformers to open up the kingdom to change, starting with avenues for freedom of speech. That was in fact the point of contention behind the August 2018 rift. Freeland's tweet had been on behalf of imprisoned Saudi human rights blogger, Raif Badawi, and his liberal-reformist sister, Samar Badawi.

Yet these actions are outweighed by Canada's troublesome support for Saudi Arabia's role in the Yemeni civil war.

It started in March 2015, immediately after the entry of a Saudi-led coalition into the civil war. Rob Nicholson, the Conservative foreign affairs minister at the time, publicly lauded Saudi Arabia for its actions:

The Trudeau government is well aware of the purpose of these sales. After the Liberals came to power in late 2015, approval was given to export light armoured vehicles (LAVs), manufactured by General Dynamics Land Systems Canada (GDLS), to Saudi Arabia.

As a now-declassified memo states, the reasoning was that they would be useful for Saudi Arabia's efforts at "countering instability" in Yemen.

Most would agree the Saudi-led coalition's impact on the war in Yemen has been anything but stablizing.

A recent report for the United Nations by the organization Group of Experts on Yemen stated that " ... the continued supply of weapons to parties involved in the conflict in Yemen perpetuates the conflict and the suffering of the population."

This includes the loss of 100,000 lives and millions of starving people.

As a result, Saudi Arabia is now having difficulties purchasing weapons for war. Germany announced the cancellation of arms deals to Saudi Arabia following the Khashoggi murder. British courts have ruled that arms exports to Saudi Arabia were unlawful in light of Yemen. Other countries like Norway and Denmark have even suspended arms transfers to Saudi's coalition partner, the United Arab Emirates (UAE), over Yemen.

Most recently, Belgian authorities cancelled weapons shipments to Saudi Arabia, though it is unclear if the ban includes turrets bound for Canada to be installed on Saudi-bound GDLS LAVs.

Despite these efforts and those by the United States Congress to block arms sales over the human rights situation in Yemen, Canada has not followed suit. While the Trudeau government announced "a review" of arms deals with Saudi Arabia in October 2018, it allowed this to drag on while permitting weapons shipments on an undisclosed number of existing permits.

This includes at least CDN$1.34 billion worth of exports since Khashoggi's murder.

Though the Trudeau government announced it would not authorize new export permits during the review, this may be little more than a symbolic gesture. A resolute Saudi government had already announced its own ban on any new deals with Canadian companies.

While none of the newly produced LAVs have yet been spotted in Yemen, older-model Canadian-made LAVs and sniper rifles are regularly seen in battle footage uploaded by Saudi and Yemeni forces. The Yemen war has also been flooded with armoured vehicles made by other Canadian companies, like the UAE-based Streit Group, Terradyne Armored and IAG.

There are also unconfirmed reports that Canadian weapons may have been illegally diverted to Yemeni forces fighting alongside the coalition.

Much of this "Canadian content" is the result of increasing government support for the Canadian defence industry's attempt to gain a foothold in the lucrative Middle East arms market. This got underway with Stephen Harper's Conservative government, but has been maintained by Trudeau.

Regardless of a few high-profile cases of Canada providing support for individual women and reformers in the kingdom, it appears to be favouring perceived economic gains over human rights values.

While Canada has been increasing its aid budget for Yemen, this means little compared to the destruction wrought by the weapons and training it sells - sales that power a conflict that has deepened gender inequality while threatening a devastated Yemen with division into three parts.

Freeland recently said, however, that the kingdom remains "an important partner for Canada."

Whether Trudeau or Conservative Leader Andrew Scheer form a government after the Oct. 21 election, both appear set to travel to Saudi Arabia in November 2020 for a G20 summit that will be used to rehabilitate the image of Saudi Arabia's Crown Prince, Mohammed bin Salman, sullied by his involvement in Khashoggi's gruesome murder.

During the current election campaign, only the NDP and Green Party of Canada have committed to cancelling the LAV deal with Saudi Arabia. And only the New Democrats have suggested its government would not attend the G20 summit in Riyadh.

Such a visit will otherwise offer the Canadian government the chance to make up with Saudi Arabia while telling the Canadian public that they pressed the kingdom on human rights, all while continuing with business as usual.

[ Expertise in your inbox. Sign up for The Conversation's newsletter and get a digest of academic takes on today's news, every day. ] 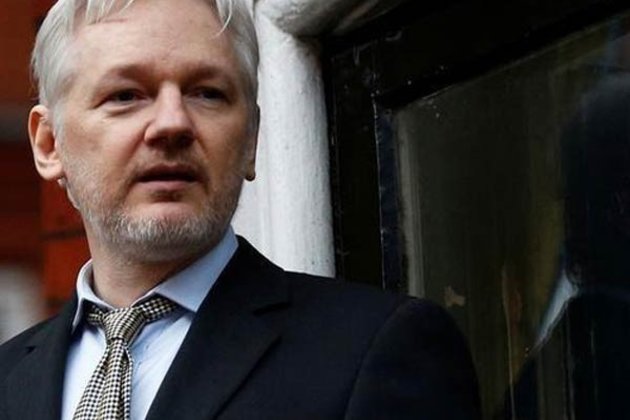