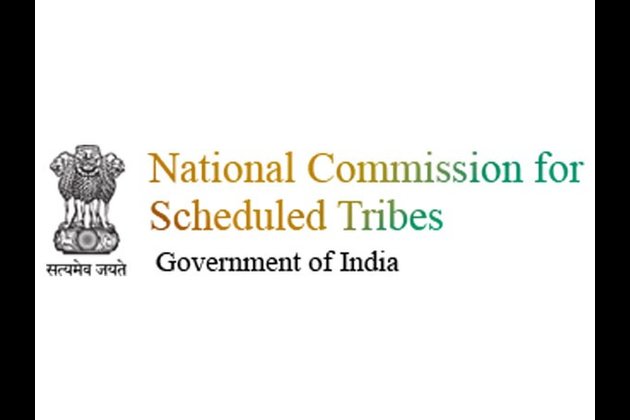 New Delhi [India], Sept 11 (ANI): The 119th meeting of the National Commission for Scheduled Tribes (NCST) was held on Wednesday under the chairmanship of Dr Nand Kumar Sai to deliberate the issue of including Union Territory of Ladakh in the Sixth Schedule of the Constitution of India.

The NCST welcomed the Jammu and Kashmir Reorganisation Act 2019 thereby creating the Union Territory of Ladakh comprising Kargil and Leh districts. "This will immensely help in meeting the cherished aspirations of the tribal people in Ladakh region," said the NCST in a statement.

The issue was earlier discussed in the 118th meeting of the Commission held on August 27. This was followed by further consultation with the Ministries of Home Affairs, Tribal Affairs and Law and Justice on September 4.

The Commission took note of the fact that the newly created Union Territory of Ladakh is predominantly a tribal region in the country. The scheduled tribe population represents 66.8 per cent in Leh, 73.35 per cent in Nubra, 97.05 per cent in Khalsti, 83.49 per cent in Kargil, 89.96 per cent in Sanku and 99.16 per cent in Zanskar areas of the Ladakh region.

The official figures, however, do not include a number of communities including Muslims in the region, who are claiming for the Scheduled Tribe status. Taking this into account, the total tribal population in Ladakh region is more than 97 per cent. The region is inhabited by Scheduled Tribes, namely, Balti, Beda, Bot, Boto, Brokpa, Drokpa, Dard, Shin, Changpa, Garra, Mon and Purigpa.

The Commission noted that prior to the creation of Union Territory of Ladakh, people in Ladakh region had certain agrarian rights including right on land which restricted people from other parts of the country to purchase or acquire land in Ladakh. Similarly, the Ladakh region has several distinct cultural heritages of communities such as Drokpa, Balti and Changpa, among others, which needs to be preserved and promoted.

The Commission was also informed that in the constitutional scheme of things, the states include Union Territories in many parts of the Constitution. The provisions under paragraph (1) of the Sixth Schedule regarding autonomous districts and autonomous regions states that the tribal areas in each item of Parts I, II, II(A) and in Part-III of the table appended to paragraph 20 of Sixth Schedule shall be an autonomous district.

Further, paragraph 21 of the Sixth Schedule empowers Parliament to amend any provisions of the schedule. The Commission is of the view that the autonomous district councils of erstwhile Union Territory of Mizoram had helped in mitigating the genuine aspirations of people. Similarly, Clause 3(58)(b) of the General Clauses Act 1897 defines State shall mean a State specified in the First Schedule to the Constitution and shall include a Union Territory.

The Commission after careful consideration, recommends that the Union Territory of Ladakh be brought under the Sixth Schedule of the Constitution. The Commission feels that this will help in democratic devolution of powers; preserve and promote the distinct culture of the region; protect agrarian rights including rights on land, and enhance the transfer of funds for speedy development of Ladakh region.

Accordingly, the chairperson of NCST has written to Union Home Minister as well as Union Tribal Affairs Minister conveying the recommendation of the Commission to include Union Territory of Ladakh under Sixth Schedule of the Constitution of India. (ANI) 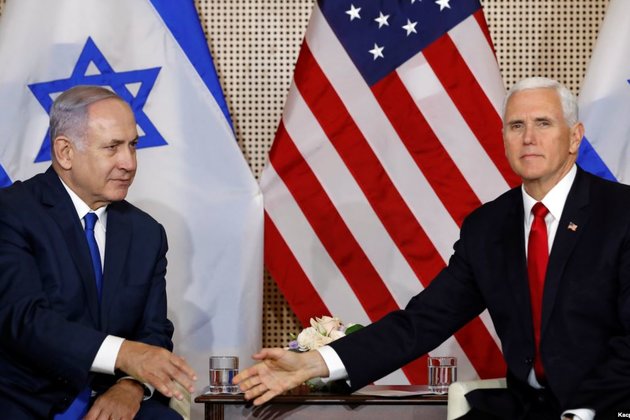 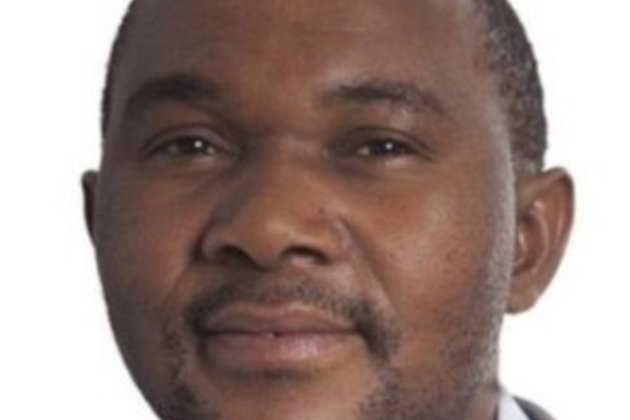 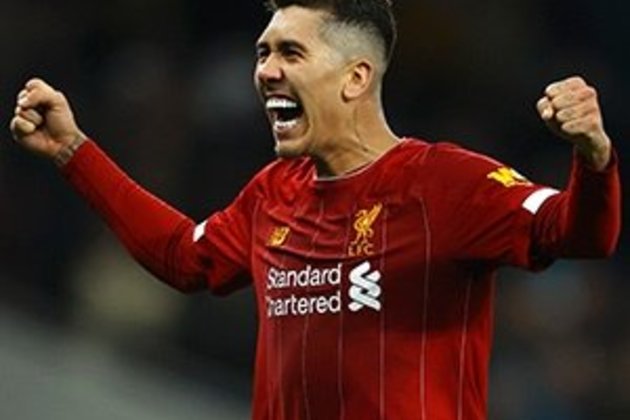 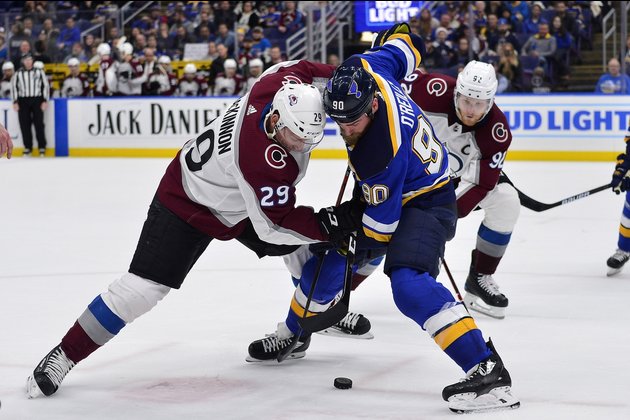 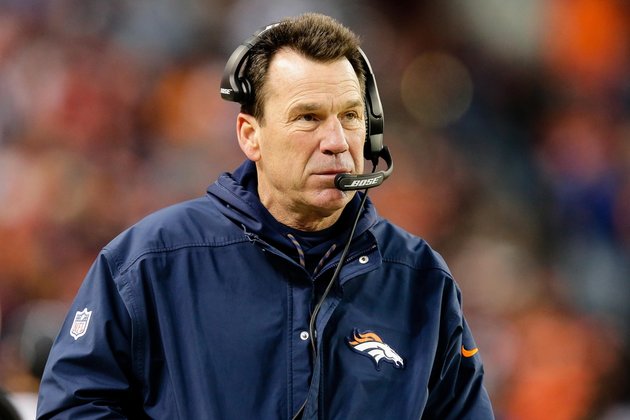 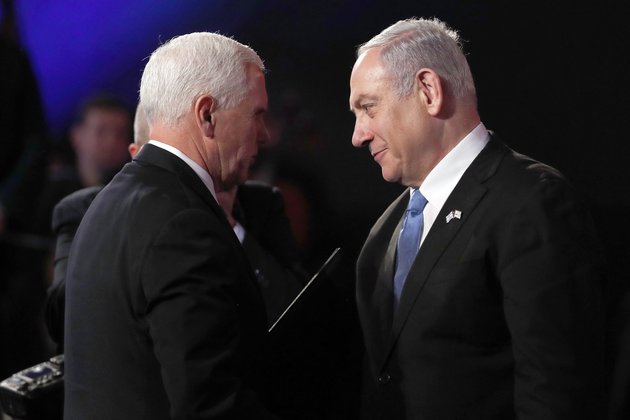