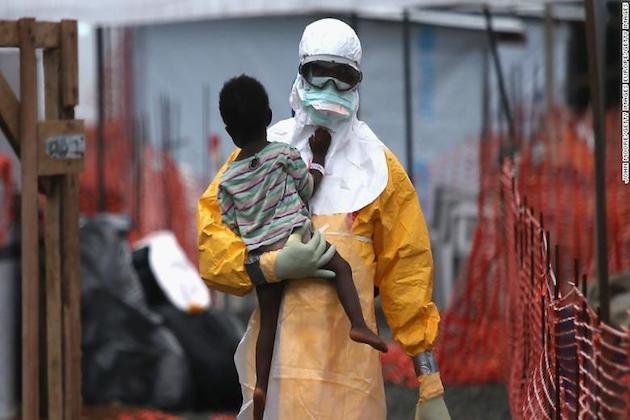 KAMPALA, Uganda - In the first sign that the deadly Ebola crisis may spread to other countries, a five-year old boy has been diagnosed with the disease in Uganda.

It is the first case reported in another country since the outbreak in the Democratic Repoublic of the Congo (DRC).

The DRC outbreak has been designated the worst Ebola outbreak in history.

The World Health Organization (WHO) and Ministry of Health, confirmed the new case on Tuesday.

Despite previous false alarms in Uganda, which adjoins DRC, this is the first instance in which the virus has been identified outside DRC.

A five-year-old Congolese boy travelled across the Ugandan border on Sunday, through the Bwera Border post. While seeking medical care at Kagando hospital, health workers identified Ebola as a possible cause of his illness.

The child was transferred to Bwera Ebola Treatment Unit, where the Uganda Virus Institute confirmed the case on Tuesday. The child is currently receiving treatment and his contacts are being monitored.

WHO and the Ugandan Ministry of Health have dispatched a Rapid Response Team to the town of Kasese, close to the DRC border, to identify other people who may be at risk, and ensure they are monitored and provided with care if they also become ill.

In preparing for the possibility of an imported case, Uganda has vaccinated nearly 4,700 health workers in 165 health facilities; intensified disease monitoring; and trained health workers to recognize symptoms of the disease.

In response to this case, according to UN News, the Ministry is intensifying community education, psychosocial support and injections for unvaccinated at-risk health workers and those who may have been exposed to the young patient.

Ebola symptoms can be sudden and include fever, fatigue, muscle pain, headache, and a sore throat.

The Ebola virus disease is a severe illness that is spread through contact with the body fluids – such as vomit, faeces or blood – of an infected person. First symptoms are like other diseases and require the vigilance of health and community workers, especially to help diagnose in transmission areas.

People who have been in contact with an Ebola-infected person are offered inoculations and asked to monitor their health for 21 days.

The vaccine used in DRC and by frontline workers in Uganda has, so far, been effective in protecting people from the disease. It also raises the survival odds for those who do develop the virus.

While there are no confirmed cases in any other parts of Uganda, the Health Ministry is setting up units in the affected district and at referral hospitals to handle patients if necessary. 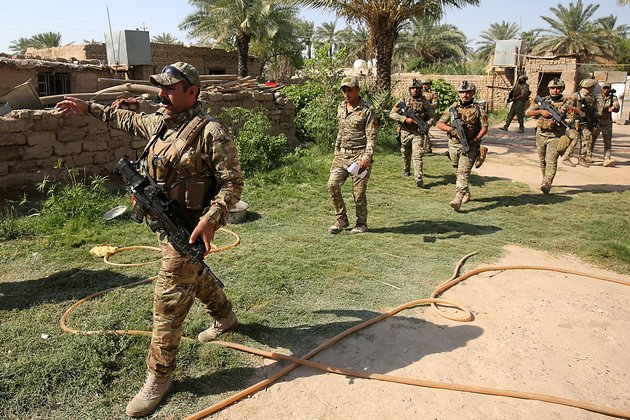 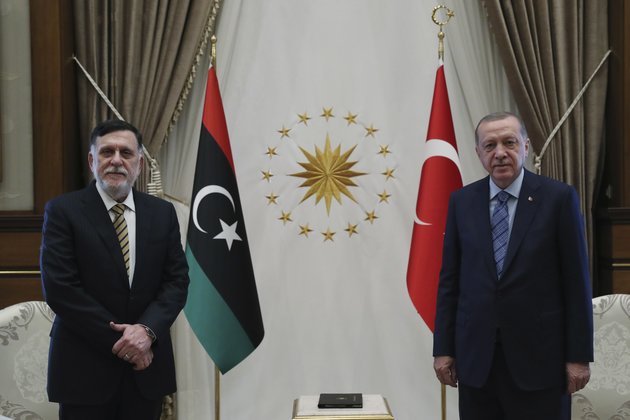 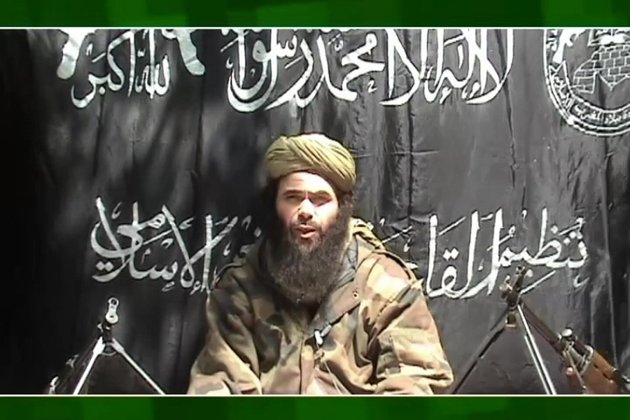 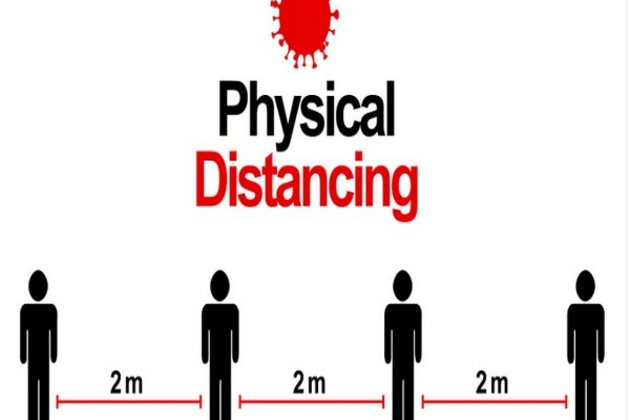