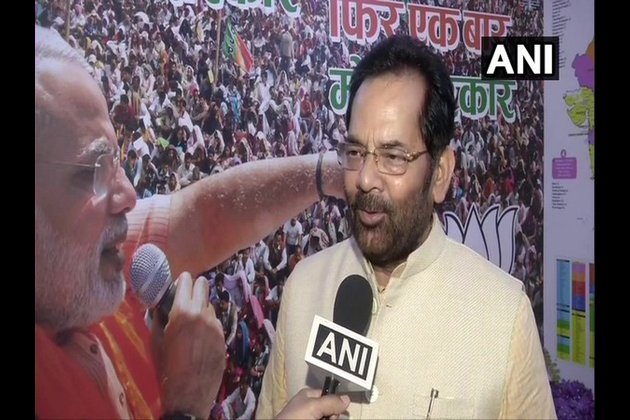 New Delhi [India], June 11 (ANI): Madrasas across India will be connected with mainstream education for the betterment of children studying in the Islamic seminaries, the central government announced on Tuesday.

"Madrasas are in large number across the country. They will be connected with the formal education and mainstream education so that those children studying there can also contribute in the development of the society," Mukhtar Abbas Naqvi, the Union Minister for Minority Affairs, told ANI.

"Madrasa teachers across the country will be given training from various institutions in mainstream subjects such as Hindi, English, Maths, Science, Computer etc. so that they can impart mainstream education to the Madrasa students. This programme will be launched next month," Naqvi wrote on Twitter.

The minister, earlier in the day, convened governing body and general body meetings of Maulana Azad Education Foundation and said that the Centre has proved to be a "government of Iqbal (authority), Insaaf (justice) and Imaan (integrity)".

Modernisation of Madrasas is in line with Prime Minister Narendra Modi's plan that he laid out in run-up to Lok Sabha elections in 2014.

"Hold Quran in one hand and computer in other," Prime Minister Narendra Modi had said.

A massive row erupted in January after Shia Central Waqf Board wrote to the PM to shut down the Muslim seminaries across India and turn them into "secular" schools affiliated to CBSE or ICSE boards.

The Shia board alleged that madrasas encourage students to join terrorism.

Naqvi further said that school dropout girls from minority communities will be linked to education and employment through providing them "bridge courses" from reputed educational institutions of the country.

"To ensure socio-economic-educational empowerment of minorities especially girls through '3Es- Education, Employment and Empowerment,' various scholarships including pre-matric, post-matric, merit-cum-means etc will be provided to five crore students in next five years," the union minister informed. 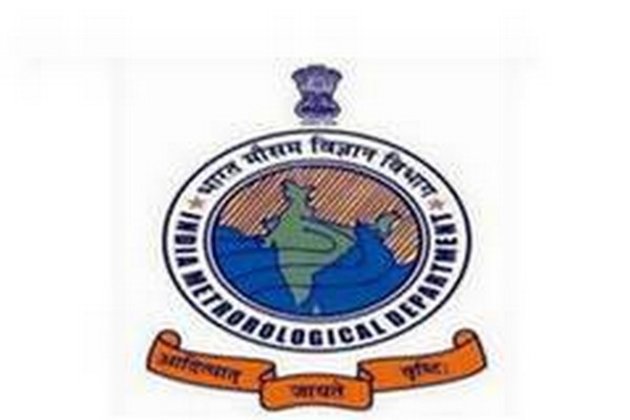 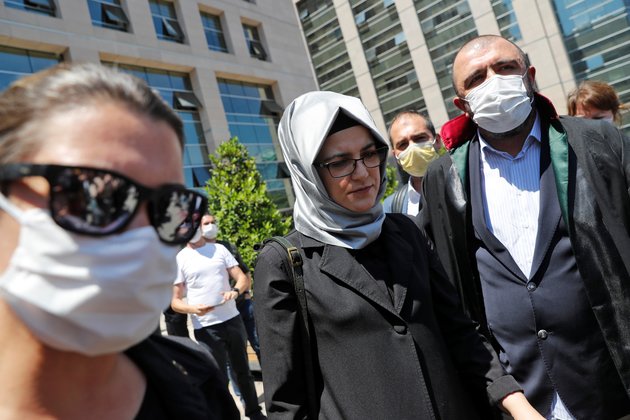 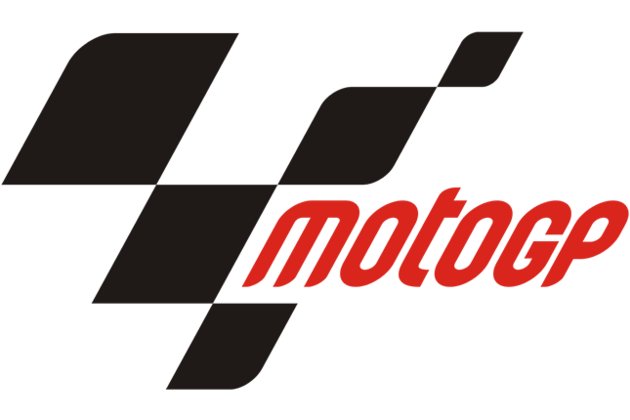