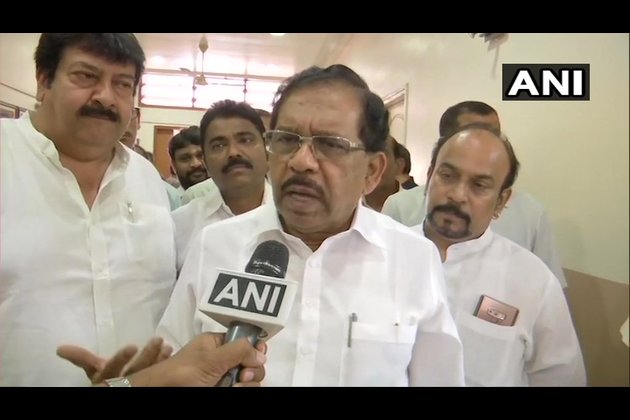 Parameshwara said that it is Baig's personal opinion and not the party's opinion or assessment.

"As far as his statement is concerned it is his individual personal opinion so you should ask him. It is not the party's opinion or assessment," Parameshwara said while being asked about Roshan Baig's reported comments about Gundurao and Siddaramaiah.

Parameshwara further spoke about Congress general secretary KC Venugopal's visit to Bengaluru and said: "Venugopal is Karnataka Congress in-charge, he has to take stock of the political situation. There is a political development, everyone knows about it and there is nothing to hide. When results are out, he will discuss our options with senior leaders and take it forward from there."Karnataka Deputy Chief Minister further showed disappointment over the attitude of the Centre in handling drought situation in the state. "It is unfortunate that we have received just Rs 900 crore against Rs 4,000 crore allocated to Maharashtra. We have submitted a memorandum of Rs 2,600 crore. The Government of India is not treating Karnataka in a proper perspective," Parmeshwara said.

Amidst the speculation of a rift between Congress and JD(S) alliance in the state, Chief Minister HD Kumaraswamy has canceled his visit to New Delhi to meet Election Commission, along with the 21 opposition parties, over the issue of Electronic Voting Machines (EVM).

Kumaraswamy had canceled his visit after expressing concern over the vulnerability of EVMs on Monday.

Polling for seven-phased Lok Sabha elections started on April 11 and concluded on May 19. The much-awaited results of the general elections will be announced on May 23. (ANI) 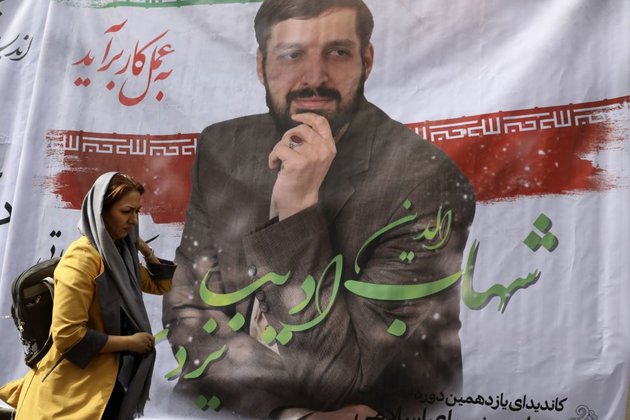 The outcome of Iran's February 21 parliamentary elections appears to be clear cut even before the ballots are cast: hard-liners ...