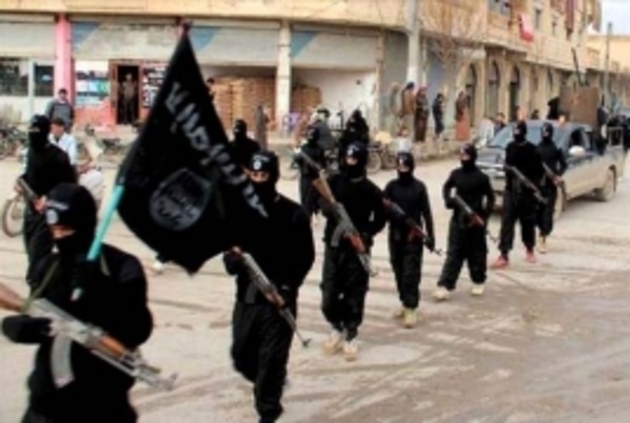 PanARMENIAN.Net - Forces aligned with Libya's U.N.-backed government suffered losses from snipers and mines on Friday, July 15 as they battled Islamic State to win control of a strategic conference center in the coastal city of Sirte, according to Reuters.

Islamic State is clinging on in the center of Sirte in the face of a two-month campaign by brigades mainly composed of fighters from the western city of Misrata. Their progress has been slowed by resistance from militants holed up in a 5 km area in central Sirte.

Losing Sirte would represent a major setback for Islamic State, which established its most important base outside Syria and Iraq in the Libyan city.

Sirte had been under the militant group's control since last year, and it had extended its presence along about 250 km (155 miles) of coastline.

At least 20 members of the government-backed forces were killed and 120 wounded in fighting in Sirte on Friday, said Aziz Issa, a spokesman for the central hospital in Misrata, one of the higher tolls in recent weeks of fighting.

A spokesman for the forces, Ahmed Hadia, said the latest clashes around the Ouagadougou conference hall complex and in the neighborhood of Ghiza Asskariya had been continuing for two days.

"Our forces entered the complex and are fighting (but) they still cannot take the complex," he said.

Militants had tried unsuccessfully to counter attack with three car bombs, Hadia said. "The deaths among our forces on Friday were a result of targeting by snipers and of mines," he said.

The Ouagadougou hall became a key site for Islamic State as it imposed its ultra-hardline rule over Sirte, using the center for meetings and religious instruction.

The militant group expanded into Libya amid the political chaos and security vacuum that developed after long-time ruler Muammar Gaddafi was toppled in an uprising in 2011.

The United Nations-backed government moved to Tripoli three months ago in an attempt to unify two rival administrations and various armed factions.

While the new government has so far received support from powerful brigades from Misrata, it has made little progress extending its influence nationally and has continued to face determined opposition from hardliners in eastern Libya. 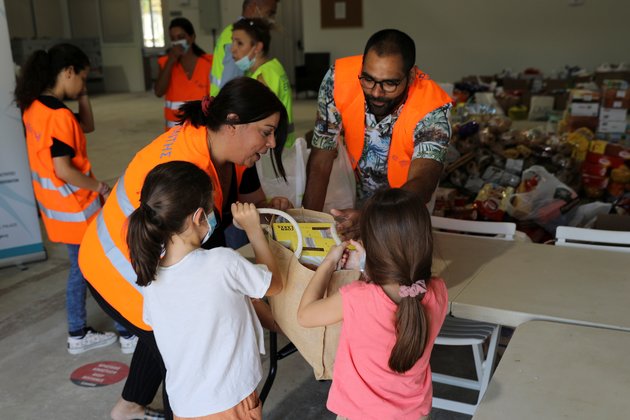 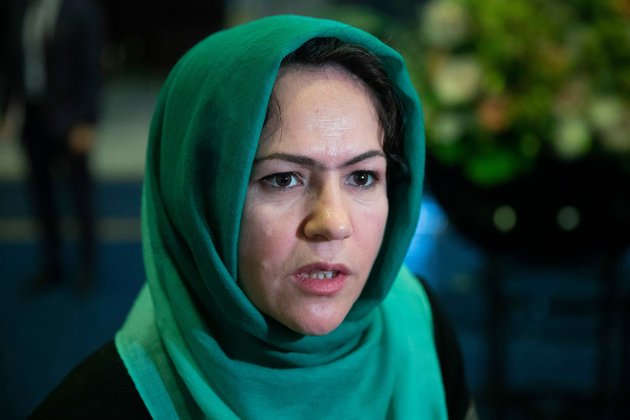