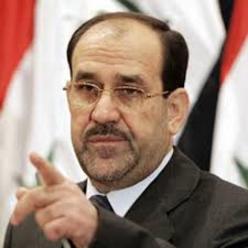 WASHINGTON - The White House Thursday lauded Iraq's embattled Prime Minister Nuri al-Maliki's agreement to step down and make way for the formation of a new government in the conflict-ridden country.

"I announce to you today that I am withdrawing my candidacy in deference to my brother, Haider al-Abadi, in the highest interest of the country," Maliki earlier told Iraqis in a national TV address.

"The United States stands ready to partner with a new and inclusive government to counter the threat from the Islamic State," he added.

The move is set to bolster US objectives of ensuring political stability and safety of stranded civilians in jihadists-seized areas in northern parts of Iraq.

"Iraqis took another major step forward in uniting their country. We commend Prime Minister Maliki for his decision to support Prime Minister-designate Haider al-Abadi in his efforts to form a new government in line with the Iraqi constitution," Xinhua quoted National Security Adviser Susan Rice as saying in a statement.

"These are encouraging developments that we hope can set Iraq on a new path and unite its people against the threat presented by the Islamic State of Iraq and the Levant."

Maliki withdrew his nomination for a third term Thursday amid mounting pressure from the Obama administration, Iran and from within the Iraqi establishment.

Washington blamed his policies for alienating Iraq's Sunnis and Kurds and giving rise to the radical militants.

"Today, we have heard from a wide range of leaders across the Iraqi political spectrum who have expressed their commitment to work with Dr. Abadi to form a broad, inclusive government with an agenda that can address the needs and legitimate aspirations of the Iraqi people," Rice said.

United Nations Secretary-General Ban Ki-moon acknowledged Maliki's decision and his pledge to support al-Abbadi as "a demonstration of his commitment to the orderly transfer of power in the best interest of the country."

US warplanes have carried out targeted air raids on Islamic State (IS) militants since last Friday in an effort to stem their advance on Erbil, the capital of Iraq's autonomous Kurdish region, as well as to provide humanitarian aid to civilians trapped on Mount Sinjar near the Syrian border.

WARSAW, Poland: A defiant Lithuanian president said earlier this week that his country would never accept Russia's 2014 annexation of ...

Who is this person?Nearly a year after Columbus police officers pepper-sprayed journalists covering protests against police brutality, the Columbus Division ...

ROME, Italy: In an important step to renovate the Roman Colosseum, a new floor, is to be installed. The Colosseum ...

Coronavirus masks will be required on all transport till September

WASHINGTON D.C.: The American public will need to continue wearing masks when they travel by air, rail and bus.The regulation, ...

ORLANDO, Florida: NASA's helicopter Ingenuity has proven so successful that it will be allowed to fly 30 days beyond what ...

750 African migrants brought to Italy after rescue at sea

ROME, Italy: Some 750 African migrants were heading to Italian ports on Saturday after being taken from ships on the ... 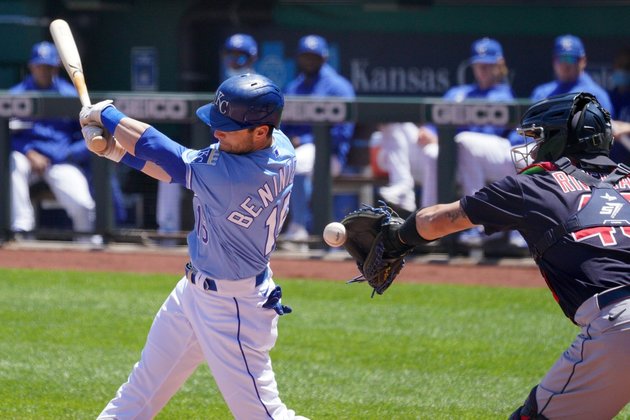 Tennis players Rafael Nadal and Naomi Osaka picked up the Laureus Sportsman and Sportswoman of the Year awards on Thursday ... 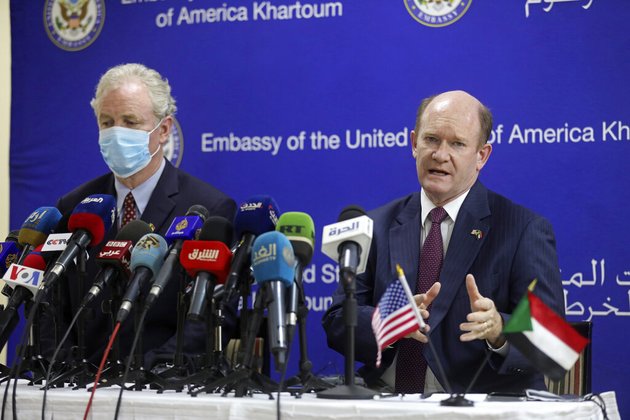 KHARTOUM, SUDAN - A delegation of U.S. senators who visited Sudan this week expressed support for Khartoum's transitional government in ... 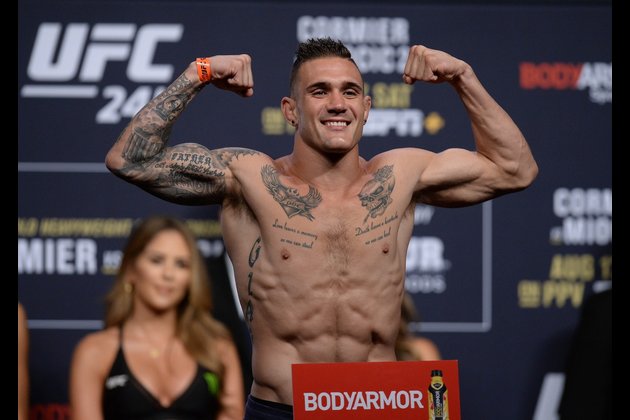 More than six years since his last UFC stint, Sean Soriano will return to the octagon next week at UFC ... 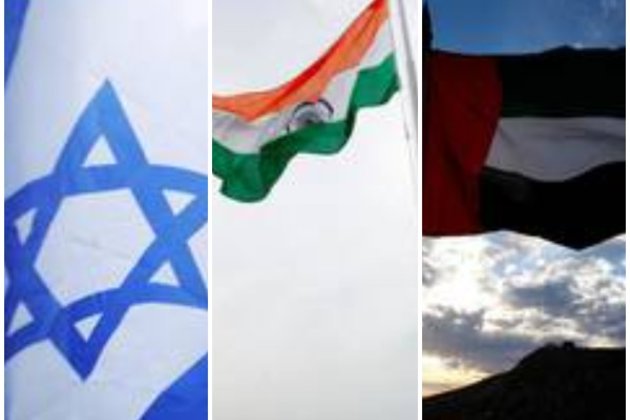 New Delhi, [India], May 7 (ANI): The Israeli embassy on Thursday said a partnership has been initiated by the International ... 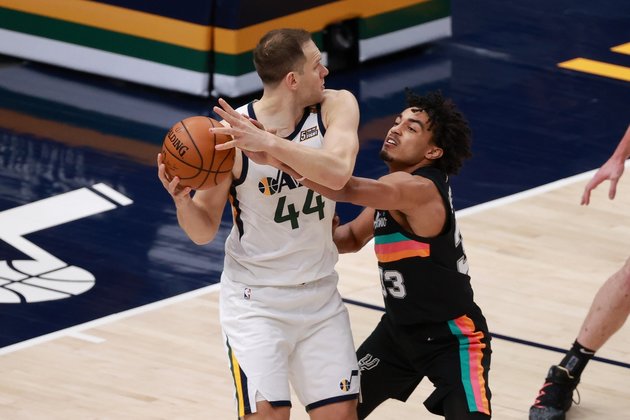 Utah and Denver have two of the best young guards in the NBA, a pair that put on a dazzling ...